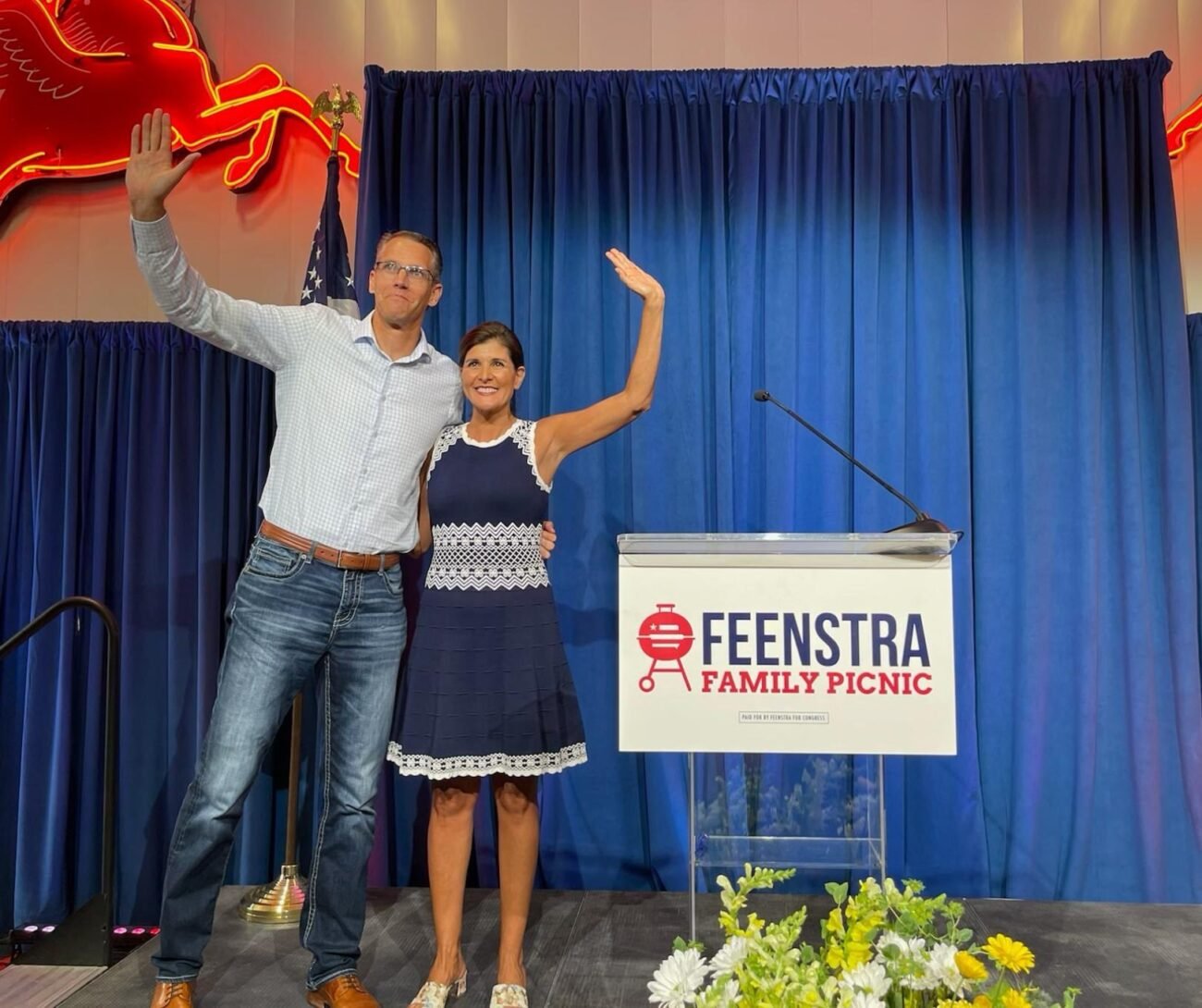 DES MOINES, IO —Nikki Haley has said she will run for president in 2024 “if there’s a place for me,” the Des Moines Register reported.

Haley, the paper pointed out, was an early critic of Donald Trump’s leadership on the January 6 Capitol riots saying, “we need to acknowledge he let us down” but more recently, has embraced Trump’s place within the party.

While the GOP waits to see if Trump will run again, others have begun exploring their political futures and runs for the highest office making the requisite stops in Iowa.

Haley is one of them. Des Moines Register quoted her as saying, “What I’ve always said is, I love this country. I had the pleasure of serving the state that raised me and defending the country I love so much. And if it looks like there’s a place for me next year, I’ve never lost a race. I’m not going to start now. I’ll put 1,000% in and I’ll finish it. If there’s not a place for me, I will fight for this country until my last breath.”

Haley on other matters, as reported by the paper included criticism of the critical race theory being taught in schools and praise for FL which restricts classroom discussion about LGBTQ people. She told about 350 people at the fundraiser for Rep.Feenstra, “Are you kidding me? That doesn’t go far enough. We don’t need to confuse our kids in elementary school.”

During her swing through IO in support of other Republican candidates, Haley said she supported the Supreme Court decision on abortion, as her husband himself was adopted