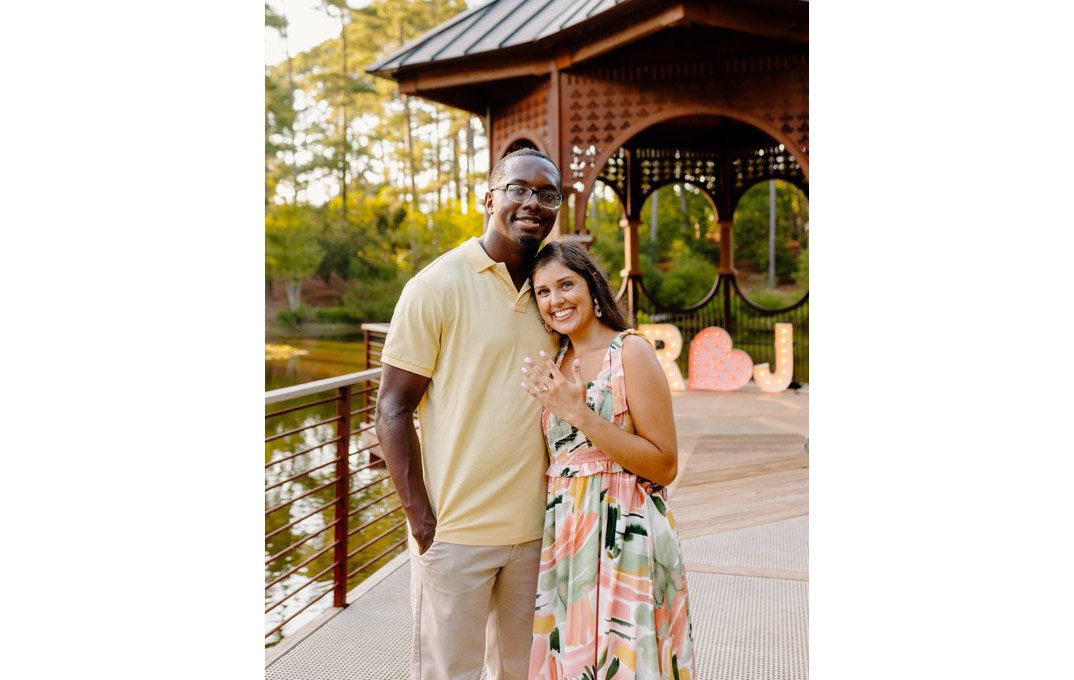 CHARLESTON, SC – The daughter of Nikki Haley, is officially engaged. The former UN Ambassador under Donald Trump tweeted the announcement on July 24.

The former South Carolina governor said, “He asked…She said yes!” alongside photos of daughter Rena and her fiancé, Joshua Jackson. “And just like that, we have another son. So proud and happy for both.”

The young couple are Clemson University alums. Jackson played wide receiver on the football team while Rena is a pediatric nurse. They graduated in 2021.

Nikki Haley is widely considered to be interested in running for President.