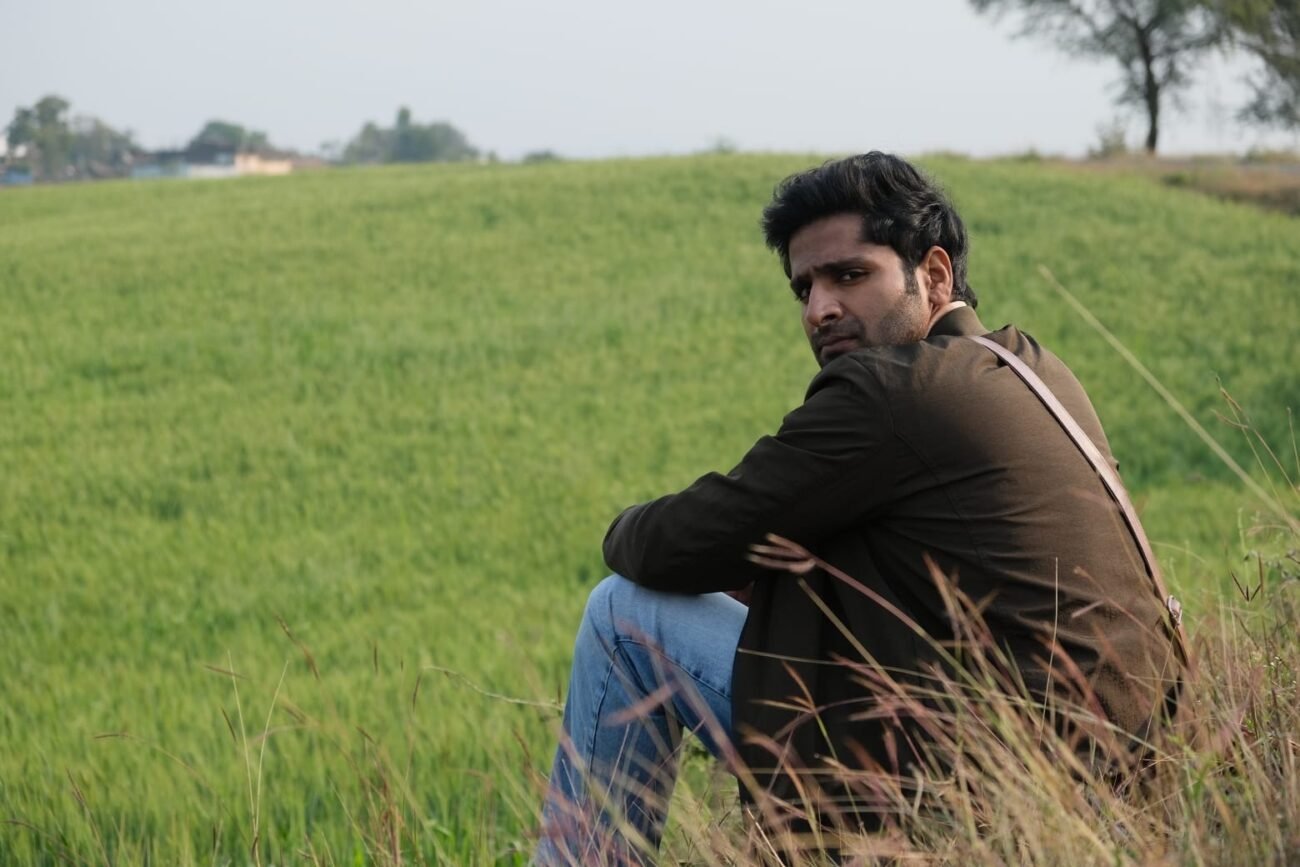 The show won Best Television Series and the Best Actor awards at the festival.

Vaibhav Tatwawadi who won the best actor award for playing the title role in the show said, “I am absolutely thrilled to have won, especially when we had such amazing artists nominated alongside me. As an actor, I have always been inclined towards scripts that are meaningful and well written, and thanks to OTT platforms like SonyLIV we have plenty of such content now. The same applies to ‘Nirmal Pathak ki Ghar Wapsi as well’.”

The showrunner of ‘Nirmal Pathak Ki Ghar Wapsi’ is Naren Kumar, and it is written by Rahul Pandey. The show has been directed by Rahul Pandey and Satish Nair, produced by Naren Kumar and Mahesh Korade and created by Kyra Kumar Kreations.