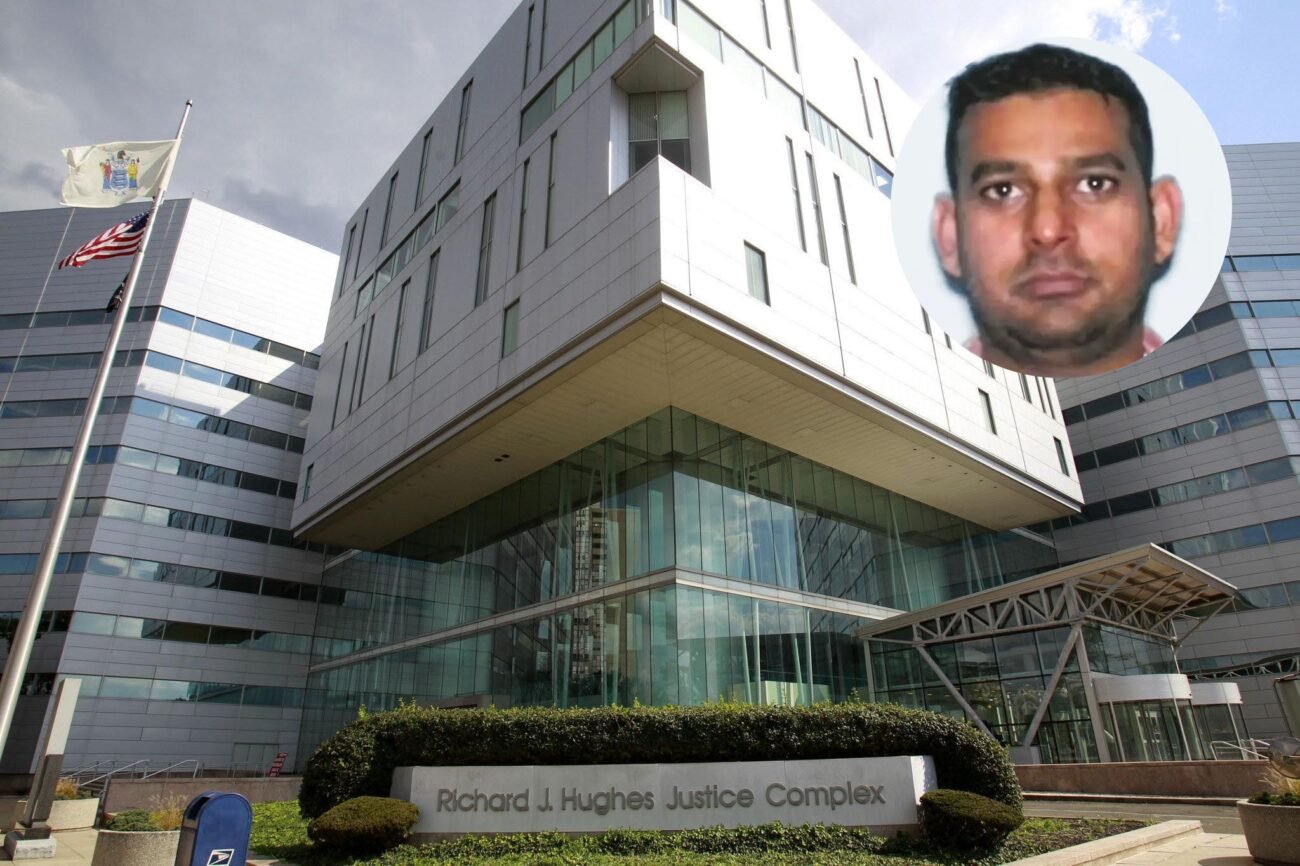 NEW YORK, NY (IANS) – An Indian American has admitted conspiring to offer and pay bribes and kickbacks in exchange for having prescriptions steered to a pharmacy in New Jersey where he worked.

Srinivasa Raju, 51, of Haskell, NJ, pleaded guilty by videoconference before US District Judge Michael A. Shipp to an information charging him with conspiring to violate the federal anti-kickback statute.

According to court documents, Raju had various responsibilities at the Morris County pharmacy, including coordinating prescription deliveries and soliciting business.

From January 2019 through February 2021, he worked with other pharmacy personnel to pay kickbacks and bribes to medical employees in two different doctors’ offices in Jersey City.

In exchange, those employees steered numerous, high-value prescriptions to the pharmacy where Raju worked.

Raju and his conspirators paid as much as $150 for each prescription and used various tactics to conceal many of those bribe payments.

Overall, the pharmacy received over $2.4 million in Medicare reimbursement payments based on prescriptions derived from the kickback scheme, a statement issued by Attorney Philip R. Sellinger’s office said.

The conspiracy charge is punishable by a maximum of five years in prison and a fine of $250,000, or twice the gross gain or loss derived from the offense, whichever is greater.

Raju’s sentencing is scheduled for May 16.