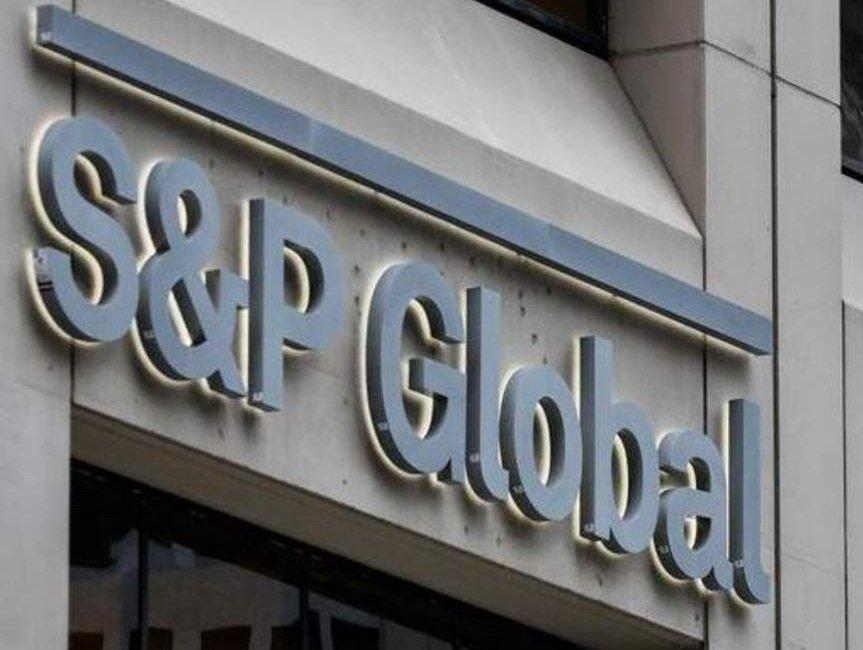 NEW YORK, NY (IANS) – India is projected to become the third-largest contributor to global real gross domestic product growth over the next decade, behind only China and the US, according to a new S&P Global Market Intelligence research titled “A Pragmatic World (Re)order”.

“A world ordered by decades of globalization and geo-economics has of late become a world oriented around geopolitics. To meet the crosscutting challenges defining the years ahead, a new pragmatism will emerge. Perhaps no country reflects that arising pragmatism better than India,” the report said.

Lindsay Newman, Head of Geopolitical Thought Leadership at S&P Global Market Intelligence, said: “The decade ahead will be defined by a set of crosscutting and borderless challenges — climate change, making the energy transition, technological guardrails and cybersecurity, pandemics and inequities. We expect countries to meet these challenges with a new pragmatism: cooperating across spheres of mutual interest and concurrently contesting across spheres of national interest –economic policy, industrial strategy, critical technologies and resources, supply chain security.”

Even as India partners with the US (and others) under the Quadrilateral Security Dialogue framework and Indo-Pacific Economic Framework for Prosperity on multidimensional initiatives, it also maintains economic and trade ties elsewhere, including with strategic competitors of the US.

According to S&P Global’s Global Trade Analytics Suite, in late 2022, China remained India’s third-largest export market by value, and by far its largest supplier of imported goods, the report said.

Even more indicative of current geopolitical dynamics is India’s positioning during the Russia-Ukraine war.

According to S&P Global’s Commodities at Sea database, as European markets-imposed sanctions and sought to disengage from Russian energy resources, India became the second-largest recipient of Russian crude oil in 2022.

The previous year, India did not represent a top 10 export market for Russian crude oil.

This form of expedient engagement, of collaborating on communal challenges while competing in the national interest, is not only an India story.

Turkey, a U.S ally through NATO, is also a purchaser of the Russian-manufactured S-400 missile system.

South Africa is a member of the Just Energy Transition Partnership with the EU, UK, and US, which aims to support the country’s decarbonization efforts, even as it remained a leading exporter of coal in 2022, including to its BRICS partners India and (less so) China.

As the demand for oil defined geopolitics in the 20th century, the scramble to secure minerals critical for the energy transition is likely to shape geopolitics in the 21st century, leaving countries working side by side to contain a changing climate while leveraging protectionism and localization, the report said. 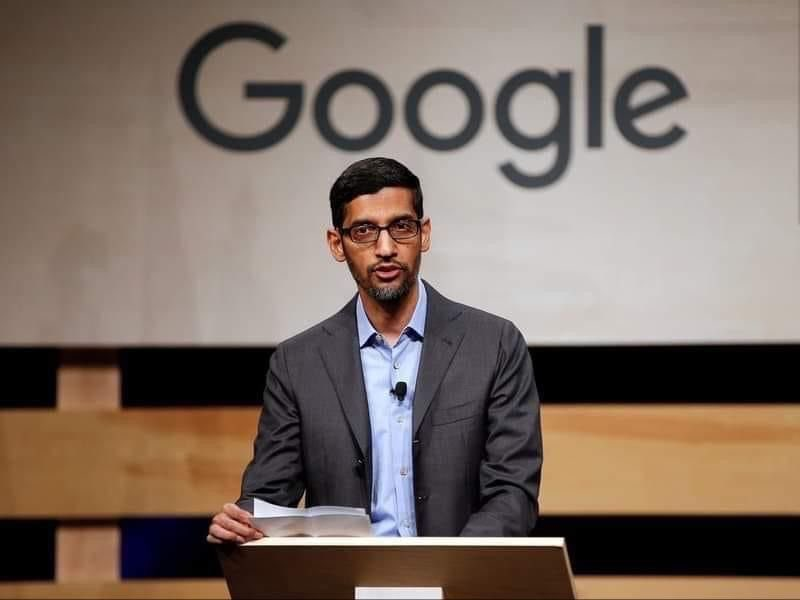