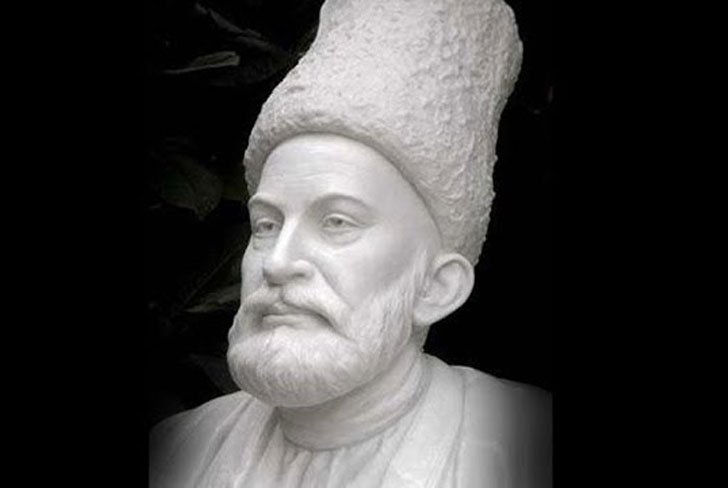 AGRA, (IANS) – The 225th birth anniversary of Mirza Ghalib, the doyen of Urdu poetry, was a forgotten event in the Taj city, his birthplace, though a ritualistic ‘mushaira’ was held at a local hotel.

The lovers of Urdu poetry lamented that in Agra, the city of the Urdu poet and cultural icon’s birth, there is no proper memorial of him. At the place of his birth, the Kala Mahal area in the heart of Agra, there is little to mark the occasion.

The demand for a Mirza Ghalib chair at the Agra University and an auditorium with a research library named after the poet has been hanging for decades.

The Taj City is identified with three pillars of Urdu “adab” or culture — Mir Taqi Mir, Ghalib and Nazeer Akbarabadi. Unfortunately, nothing has been done to perpetuate their memory.

“Stones alone do not make for heritage. Literature, traditions, culture are all part of the heritage that we must preserve,” said literary activist Anil Sharma.

While historical monuments are well preserved, other aspects of the city’s cultural heritage have been neglected, Sharma added.

“Foreign tourists, especially those from Pakistan and West Asian countries, ask for Ghalib’s house. We have been requesting tourism and other departments to build a fitting memorial to the great poet, but nothing has been done yet,” a local hotelier said.

Ghalib is to Urdu literature what Shakespeare is to English. Born in 1797 in Agra, once the capital of Mughal rulers, he moved as a teenager to Delhi, where his poetic talent blossomed in the court of Bahadur Shah Zafar, Mughal emperor of the time.

He died in Delhi in 1869, leaving behind a rich legacy of poetry that continues to inspire people even today.

“The ‘haveli’ where Ghalib was born should be acquired by the state government and converted into a fitting memorial to Mirza Ghalib,” local activists feel.

“The central and state governments should jointly build a fitting memorial and a library in Agra where Urdu poetry lovers can spend time and enlighten themselves,” said Mahendra Kumar Agarwal, a poetry lover.

Agra, also called Akbarabad, is known as a city of romance, love, bhakti and culture. Although it is associated with monuments, it also has a rich tradition of literature in both Urdu and Braj bhasha.

All that Agra must remember is its famous poet by is one park in the cantonment area, named after Ghalib some years ago.