No Night Landing Facility at 25 Airports in India 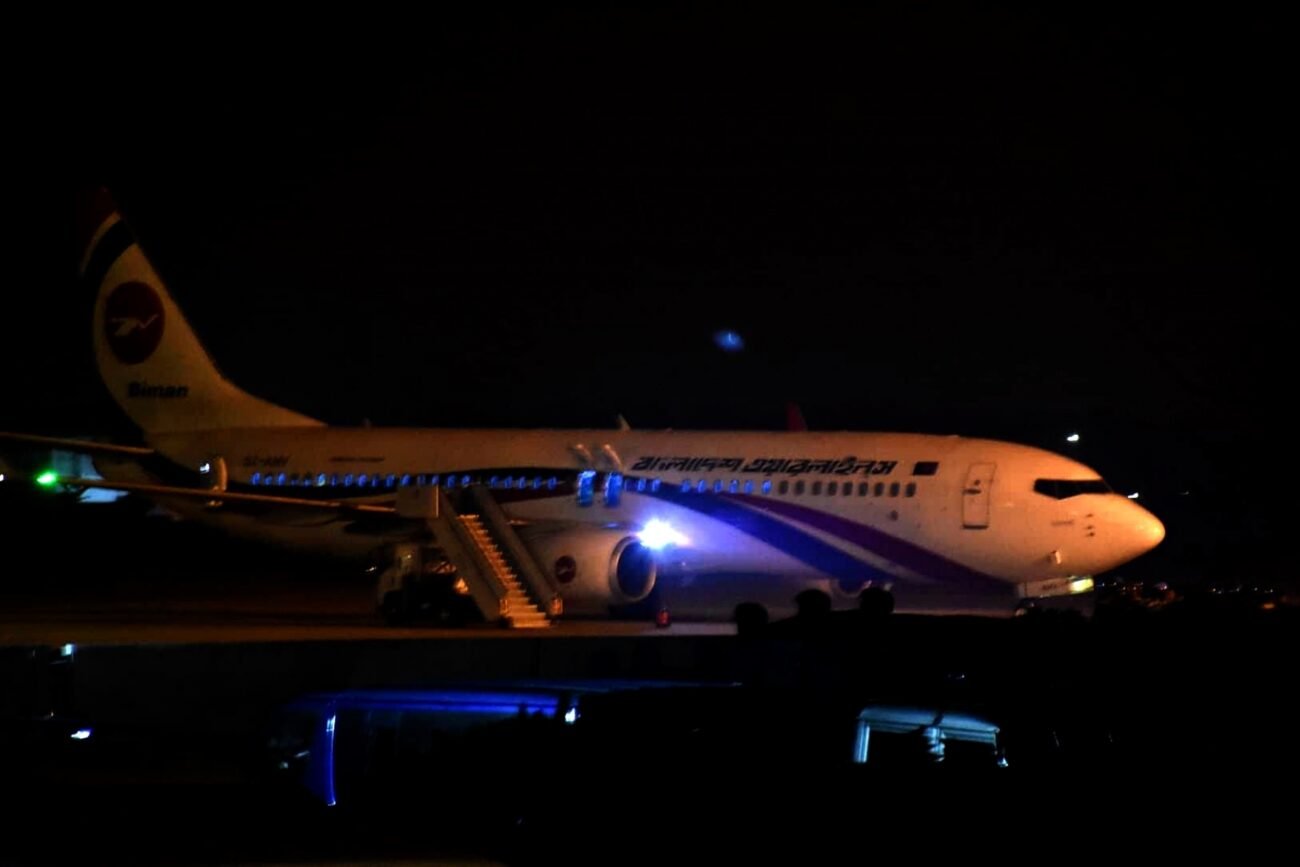 No Night Landing Facility at 25 Airports in India

NEW DELHI, (IANS) – There are 25 airports across India which don’t have night landing facilities. Kushinagar airport, Shimla airport and the recently inaugurated Deoghar airport in Jharkhand are among the list of 25 airports.

The ministry of civil aviation said that the up-gradation is undertaken by the Airports Authority of India and other airport operators from time to time depending on the availability of land, commercial viability, socio-economic considerations, traffic demand, and willingness of airlines to operate to/from such airports, etc.

“Presently night landing facility which is purely demand and need based on operational requirement of airlines and availability of land is not available at 25 operational airports with scheduled flight operations,” said the ministry.

The list of airports not having night landing facility also include airports like Kullu and Dharamsala in Himachal Pradesh, Bilaspur and Jagdalpur in Chhattisgarh, Kalaburagi in Karnataka, Kolhapur and Sindhudurg in Maharashtra and Ludhiana in Punjab among others.