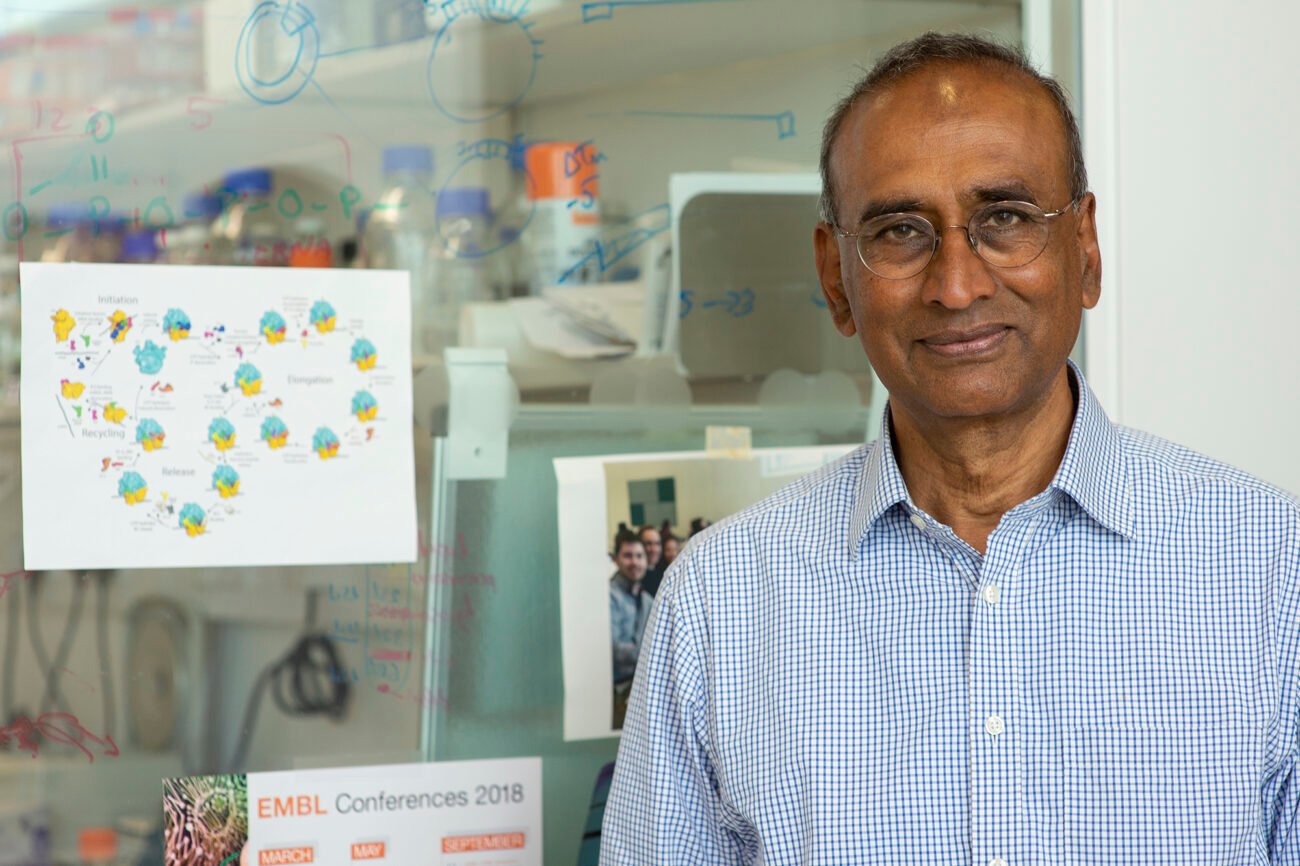 LONDON, (IANS) – Venki Ramakrishnan, Indian-born British and American structural biologist, and Nobel laureate has been appointed by King Charles III to the Order of Merit.

Hailing from the temple town of Chidambaram in Tamil Nadu, Venkatraman “Venki” Ramakrishnan, 70, has worked as a biologist for more than 30 years, with much of his research being focused on central problems in molecular biology.

He was awarded the Nobel Prize in 2009 alongside Thomas Steitz and Ada Yonath for the high-resolution atomic structure of the ribosome, which opened new possibilities in the development of antibiotics.

King Charles III made the appointments on November 11– his first since becoming the Sovereign of the Order, and after the passing away of Queen Elizabeth II. The six new members were chosen by the Queen before her death.

“Appointments to the Order are made in recognition of distinguished service to the Armed Forces, science, art, literature, or for the promotion of culture. The individuals were chosen by Her Majesty Queen Elizabeth in early September,” The Royal Family website announced.

Ramakrishnan was conferred knighthood “for services to molecular biology” in the New Year Honors List 2012. He is also the author of the popular book, Gene Machine, which captures his first-hand account of the discovery.

Ramakrishnan is a member of the US National Academy of Sciences.

He studied at Baroda University, Ohio University and the University of California, San Diego.

Ramakrishnan is married to Vera Rosenberry, an author and illustrator of children’s books. His stepdaughter, Tanya Kapka, is a doctor in OR, and his son, Raman Ramakrishnan, is a cellist based in NY.