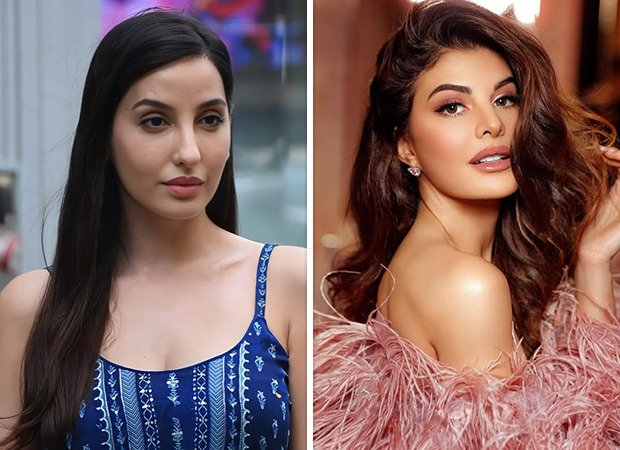 MUMBAI (IANS) – Bollywood actor Nora Fatehi has filed a defamation case against actor Jacqueline Fernandez, alleging that the latter made defamatory allegations against her for “malicious reasons” and to destroy her career.

Contending that her image is being tarnished, Fatehi, stressing that artists’ career is solely based on their reputation, alleged that defamatory remarks were made against her by Fernandez to ensure her financial, social, and personal downfall.

In the complaint accessed by IANS, she also claimed that Fernandez has also maliciously attempted to absolve herself from her actions in other criminal proceedings which are absolutely unrelated to her.

“Jacqueline Fernandez is also an actress and is pretty well known in the film industry. She has also been made an accused in the Sukesh Chandrashekhar Rs 200 crore money-laundering case by the Enforcement Directorate. That the defamatory imputations were made by Fernandez due to malicious reasons. Apart from that, Fernandez sought to criminally defame the complainant to destroy her career to further her own interests since she is also in Bollywood,” read the complaint filed by Fatehi through her counsel advocate Vikram Chauhan.

Fatehi has further alleged that Fernandez made a false statement against her despite being an actress too.

“Fernandez has unnecessarily dragged and defamed me as I am in the same industry. She is fully aware that the business of any artiste and their career is solely based on their reputation. This clearly establishes that the said imputation has been made with the intention and knowledge that such imputation will harm the reputation of the complainant,” her plea read.

She also accused a few media firms of quoting Fernandez, which lowered her reputation in the same plea.

The court has fixed December 19 as the next date of hearing.

Both Fernandez and Fatehi had recorded their statement as witnesses in the case.

Earlier, fixed deposits worth Rs 7.2 crore belonging to Fernandez were attached by the ED, which termed these gifts and properties as proceeds of crime received by the actresses.