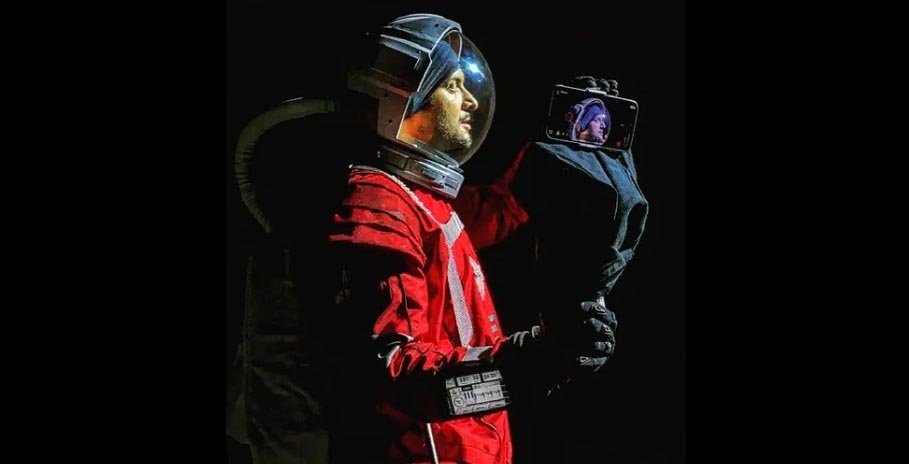 MONTREAL (IANS) – Actor Ali Fazal-starrer short film ‘The Astronaut and His Parrot’, directed by Arati Kadav is all set to have its North American premiere at the Fantasia Fest.

The festival is known as the world’s leading genre-specific film festival, and it will also screen at Sci-Fi London Film Festival.

Ali says, “It always feels cool to be a part of something which has been selected at such prestigious festivals. Getting an opportunity to screen our film at Fantasia film fest along with some really great content from across the globe is empowering.”

The actor added: “We have no directors pushing the sci-fi genre in India. Arati is a storm brewing.”

“I know it because I am manifesting the world to send us both into a wormhole of sci-fi cinematic journeys. In good time I suppose. I am currently working on another short piece called the ‘Stargate’, but more on that later. Our film “The Astronaut and His Parrot” is a short endearing piece, about a father’s goodbye message”.

The film is said to be about a space explorer who owing to an accident has been adrift into the void with his oxygen supply rapidly dwindling. In his final moments in space, he tries to desperately send messages to his daughter via signals but to no avail. Except a gaudy parrot in a fortune teller’s stall who receives them.

Ali will next be seen in ‘Mirzapur 3’ co-starring Pankaj Tripathi and Rasika Dugal. He is all set for another international venture with ‘Kandahar’ starring alongside Gerard Butler and will also be seen in Vishal Bhardwaj’s ‘Khufiya’ with Tabu.