HomeEntertainmentCinemaNot in One Day, Sonam Kapoor’s Home Burgled Over 10-11 Months

Not in One Day, Sonam Kapoor’s Home Burgled Over 10-11 Months 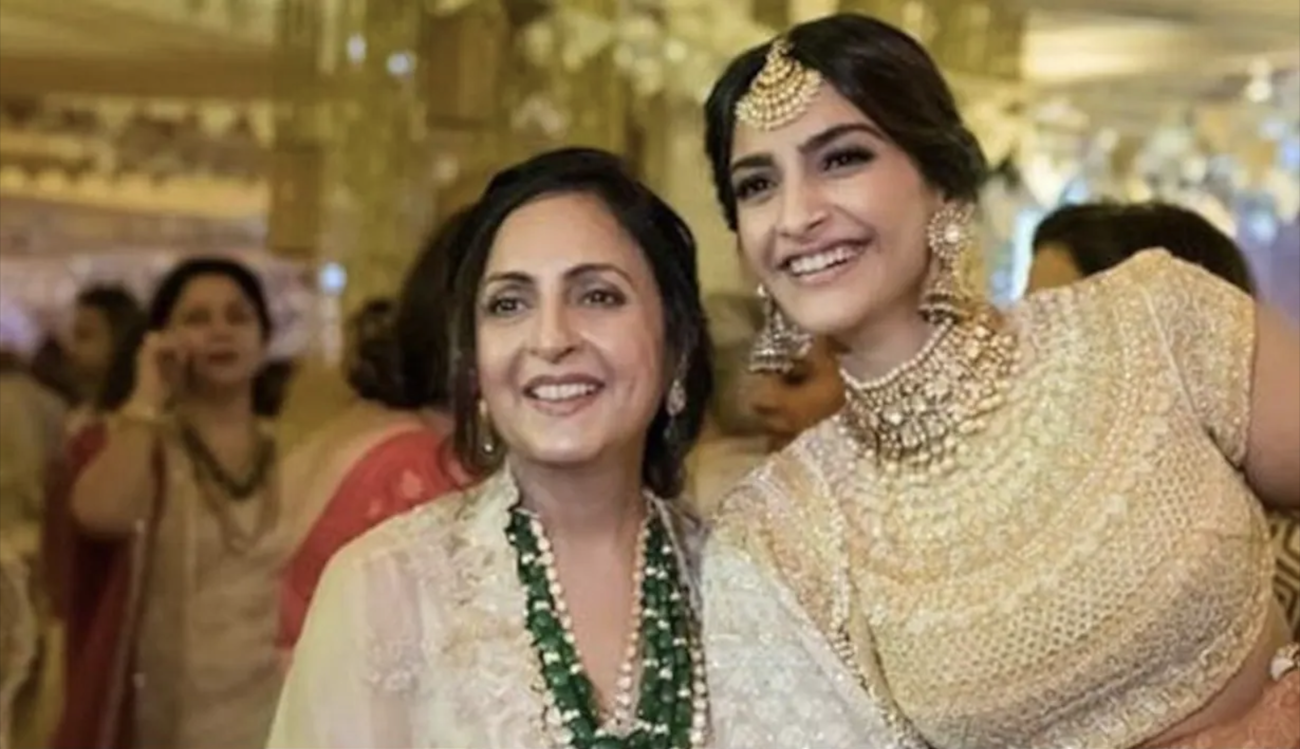 Not in One Day, Sonam Kapoor’s Home Burgled Over 10-11 Months

NEW DELHI (IANS) – The burglary at Sonam Kapoor’s Delhi residence did not take place in just a day, rather, the thieves gradually stole precious items over a span of 10-11 months as and when the accused nurse got a chance,” Delhi Police said.

A complaint was lodged two months back, on February 23, regarding theft at the residence of Harish Ahuja at Amrita Shergil Marg in Delhi. Notably, Harish Ahuja is father-in-law of Sonam.

The complainant who had noticed the robbery on February 11, however, reported the incident 12 days later on February 23.

The case was being jointly investigated by the special staff of New Delhi district and the Crime Branch of Delhi Police.

The news about the theft at the actor’s residence broke on April 9, mounting further pressure on the cops to deliver the result urgently. Four days later, on April 13, the police arrested a couple — a nurse and her husband — for the said Rs 2.4 crore burglary.

The accused nurse, identified as Aparna Ruth Wilson (30), was working as a home medical care assistant at Kapoor’s residence and looking after Sonam’s husband, Anand Ahuja’s, mother. The husband of the accused woman, who was also involved in selling the stolen items, was identified as Naresh Kumar Sagar.

During the interrogation of the accused duo several startling revelations came to the fore.

The first one was the robbery did not happen in a day. Since March 2021, the accused woman has been visiting the victim’s house as a nurse. It was during this period, she observed that there were jewelry and cash in one almirah.

One day, as the accused took the victim to the almirah in a wheel-chair, she found that jewelry worth crores and cash in it. She told her husband about it and the duo conspired to steal it. “Naresh asked her to steal jewelry at intervals so that it could not be noticed easily. As per the plan, she used to steal jewelry at night,” the police official said.

But as the saying goes from a popular TV series — “The night is dark and full of terrors” — it was not easy to even steal at night as the almirah containing the jewelry was not far from the victim.

The accused dealt with the problem with the help of ‘sedatives’. The accused woman used to give sedatives to the victim at night so that the latter would not wake up and in the meantime, she could steal the cash.

After stealing the jewelry, Aparna Ruth Wilson used to handover it to her husband, who further sold it to different jewelers of the city.

Gradually, the life of the accused husband and wife started changing. They paid off their debts, parental medical expenses and purchased one second hand car from the stolen money.

So far, the police have recovered 100 diamond pieces, six gold chains, six diamond bangles, a diamond bracelet, two earrings, one brass coin and one i-10 car.