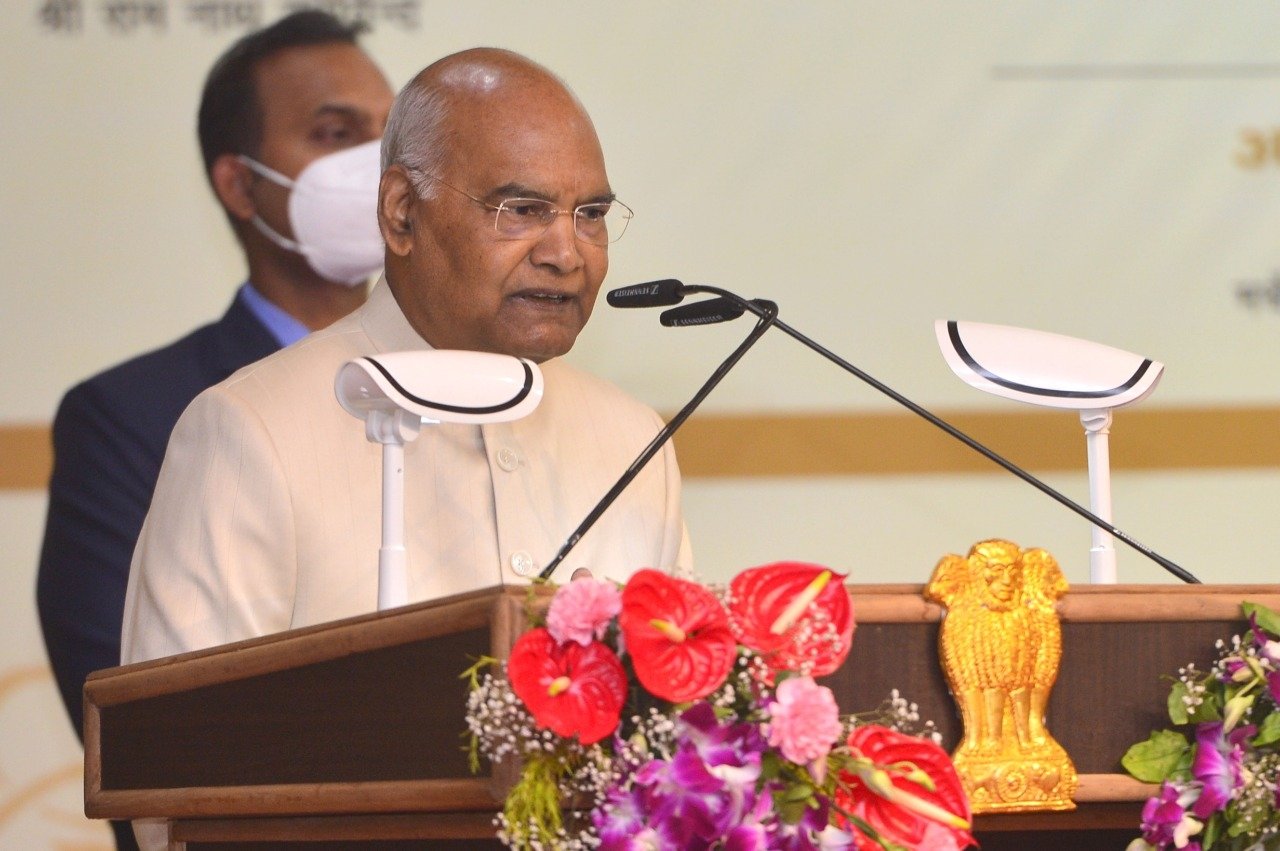 NEW DELHI, (IANS) – Outgoing President Ram Nath Kovind will now be the new neighbor of Congress’ interim chief Sonia Gandhi once he shifts to 12 Janpath from Rashtrapati Bhavan. Kovind’s term will end on July 24, after which the swearing-in ceremony of the new President will take place on July 25.

Sonia resides in 10 Janpath, while Kovind will live in 12 Janpath, one of the biggest bungalows in Lutyens’ Delhi. Former Union Minister Ram Vilas Paswan lived in this bungalow for almost 30 years. Even after his death in 2020, his family continued to reside there, but recently this bungalow was vacated by his son and Lok Sabha MP Chirag Paswan.

12 Janpath is the same bungalow in which Sonia met Paswan in 2004 and the UPA was formed. Kovind will soon come to live here, at present his family’s belongings are being brought to the bungalow.

The furniture is being changed and refurbished. The bungalow is getting a coat of paint while the room for the security personnel is also being changed. At the same time, barbed wire has been erected around the house for security reasons.

Kovind will continue to get a variety of government perks for the rest of his life. An assistance amount of Rs 30,000 will also be paid to the President’s wife Savita Kovind.