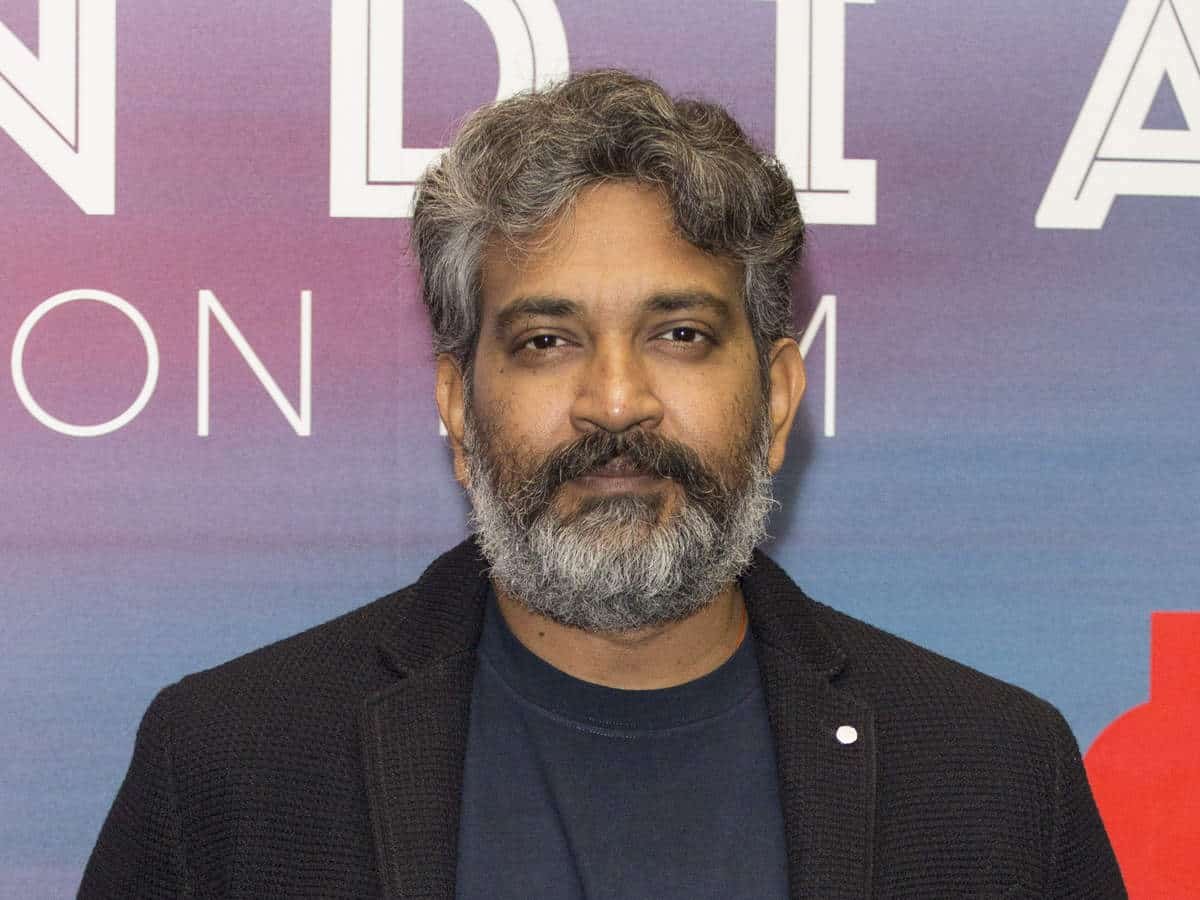 NEW YORK, NY (IANS) – S.S. Rajamouli, bagging the best director award from the New York Film Critics Circle for his epic adventure film ‘RRR’, is yet another feather in the cap of the well-known filmmaker.

The award has also set off the talk of this as a prelude to the filmmaker winning the Oscar award as well.

Congratulations poured in for Rajamouli on winning the coveted award and many of his well-wishers hope that he will script history by bagging the world’s most prestigious movie award.

‘RRR’ has been submitted for consideration in various categories for the Oscars next year.

Junior NTR, who played one of the two main characters in ‘RRR’ took to Twitter to congratulate ‘Jakkanna’, as Rajamouli is fondly called in film circles.

“This is just the beginning of your journey to worldwide glory. It’s time for the world to know what I knew about you all along,” wrote the popular actor.

The award for Rajamouli coincided with recognition for Ram Charan, who played the lead role in ‘RRR’ alongside Junior NTR.

The young actor was honored for achievement in entertainment with the True Legend award.

“I don’t care, I get it, or anybody gets it. I truly wish Rajamouli gets it. He deserves it,” Ram Charan said when asked if he would get an Oscar for the movie.

The entire team of ‘RRR’, congratulated Rajamouli for winning the NYFCC award.

“Words can’t do justice to describe how happy and proud we are,” reads a tweet from ‘RRR Movie’.

Congratulating Rajamouli for bagging the NYFCC award, actor Adivi Sesh described him as the pride of India. ” Someone told me 16 out of the last 22 times, the winner went on to win Best Director at the Oscars. What a man. What a journey. He truly is the Pride of our Nation.”

“RRR”, Rajamouli’s first project after the 2017 blockbuster ‘Baahubali 2: The Conclusion’, was released across the globe in Hindi, Tamil, Telugu and Malayalam simultaneously early this year. The film received huge response in several countries including the US and Japan.

Set in the 1920s, ‘RRR’ is a fictitious story based on two revolutionaries who fought against British rule – Alluri Seetharamaraju and Komaram Bheem, played by Rama Charan and Junior NTR, respectively.