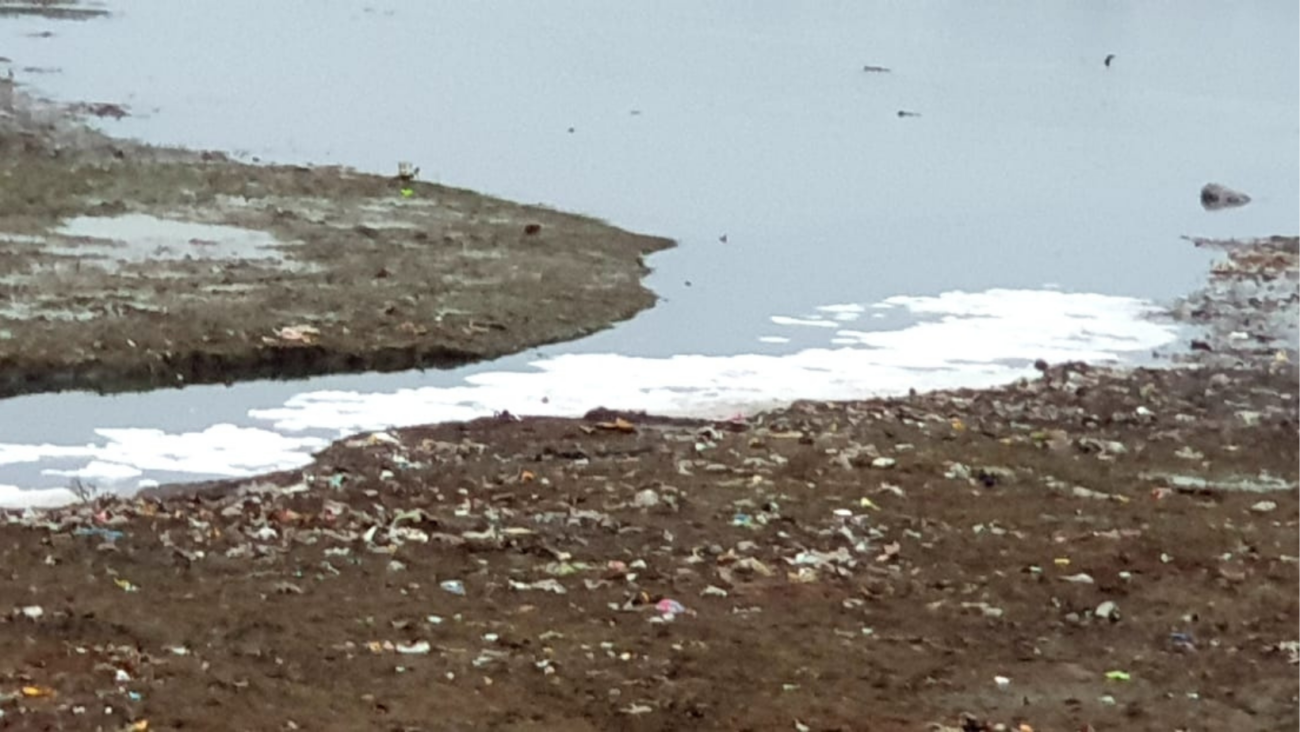 AGRA (IANS) – One of the holiest rivers in India, Yamuna’s present dry and heavily polluted state evoked disgust and anger when Krishna devotees and river activists assembled on the ghats to participate in ritualistic puja and arti on Yamuna Chhath, believed to be the “birthday” of the river.

Activists associated with the River Connect Campaign in Agra celebrated the eighth anniversary of the movement for cleaner Yamuna, and dances specially choreographed in praise of the river were presented.

Targeting government agencies for failure to clean up the river and provide uninterrupted flow of water in it to maintain ecological equilibrium, activists listed demands to rejuvenate the dying river, including construction of a barrage on Yamuna downstream of the Taj Mahal.

Due to early summer and rising temperature, the Yamuna has been reduced to a sickly sewage canal in the Taj city. In Mathura and Vrindavan, for pilgrims visiting Yamuna, the river water is a put off, with its foul smell.

Each day, thousands of devout from all over the world return disappointed and frustrated from ghats in Braj mandal (the ‘leela bhoomi’ of Sri Krishna-Radha) when they see the pathetic condition of river, stinking and rotting with pollutants, dead fish and toxins, flowing down from industrial clusters upstream, in Delhi and Haryana.

The ghats along the banks of the river are buried in polluted silt. In Vrindavan, the Yamuna now flows at least 30 metres away from the famous Keshi Ghat.

In Mathura, the polluted effluents from hundreds of industrial units discharged in the river, has only compounded the problem.

Reduced to a pale, sickly nullah, the glory and grandeur of Yamuna that attracted the Mughals to build some of the finest monuments like the Taj and Etmauddaula along its banks, will never return, lament the residents of Agra.