HomeIndiaOnly Truth Will End This Dictatorship Says Rahul After Arrest

Only Truth Will End This Dictatorship Says Rahul After Arrest 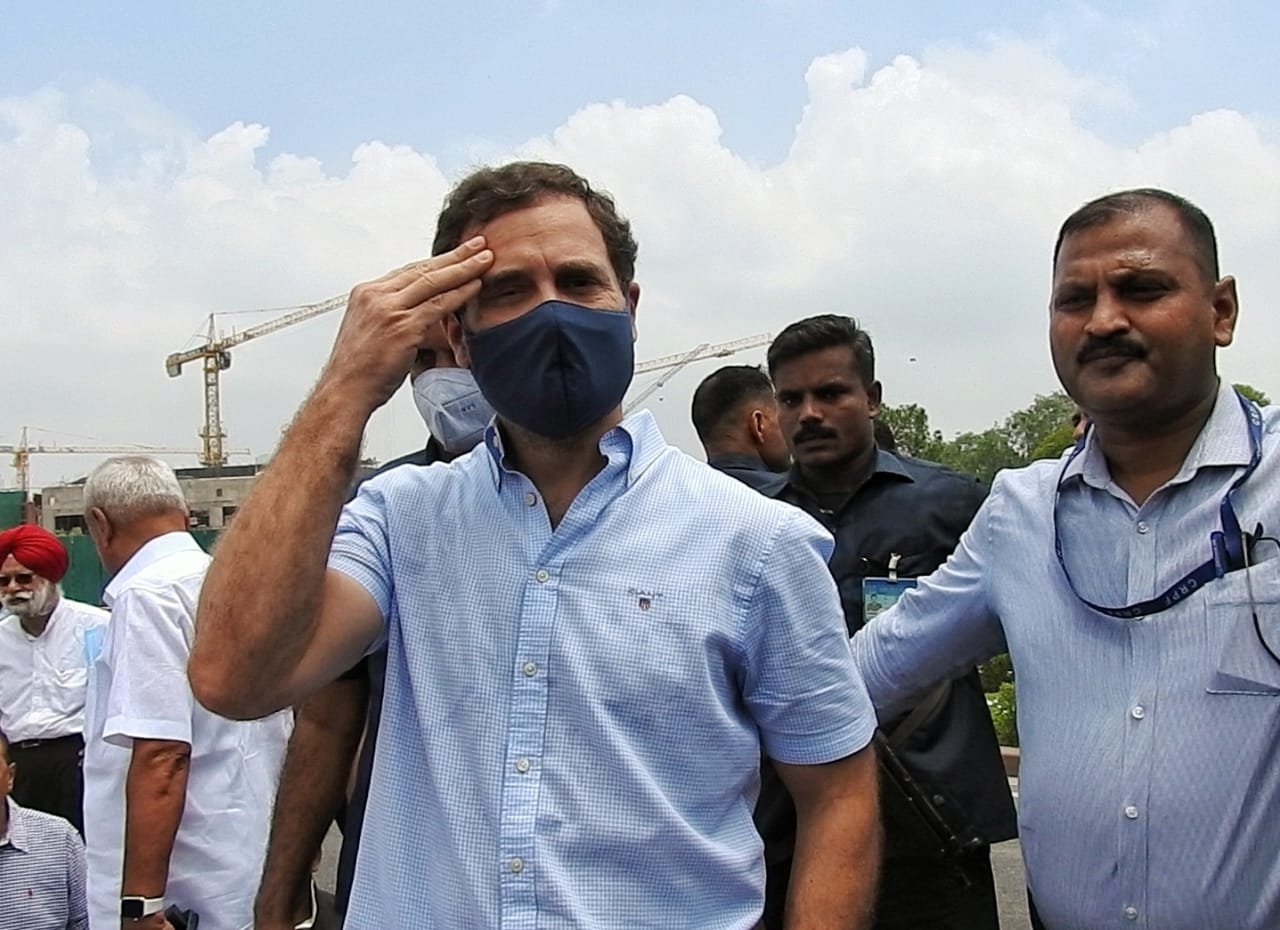 Only Truth Will End This Dictatorship Says Rahul After Arrest

NEW DELHI, (IANS) – Soon after being detained by the Delhi Police on July 26, Congress leader Rahul Gandhi, in an apparent reference to the BJP government in the Centre, said only truth will end this dictatorship.

“Look at the dictatorship, cannot hold peaceful demonstrations, cannot discuss inflation and unemployment. By misusing the police and agencies, even by arresting us, you will never be able to silence us. Only ‘Truth’ will end this dictatorship,” Rahul tweeted.

The former Congress president was detained by the Delhi Police and taken to some unknown location in a bus along with other parliamentarians.

The Congress MPs had carried out a protest march from Parliament House to Rashtrapati Bhavan in wake of questioning of Congress interim-president Sonia Gandhi by the Enforcement Directorate and no discussion of important issues like price rise in Parliament.

However, as they moved forward to give a memorandum to President Droupadi Murmu, the Delhi Police stopped them midway near Vijay Chowk.

Subsequently, the parliamentarians, including Rahul Gandhi, sat in protest in front of Vijay Chowk.

The protesting Congress leaders, holding placards, raised slogans against the probe agency and the Central government.

There was heavy police deployment, including paramilitary and Rapid Action Force.

Initially, the police began detaining other leaders, including women MPs, and at last Deepender Singh Hooda and Rahul Gandhi were left at the spot.