HomeOpinionOpposition Needs to Get Its Act Together

Opposition Needs to Get Its Act Together 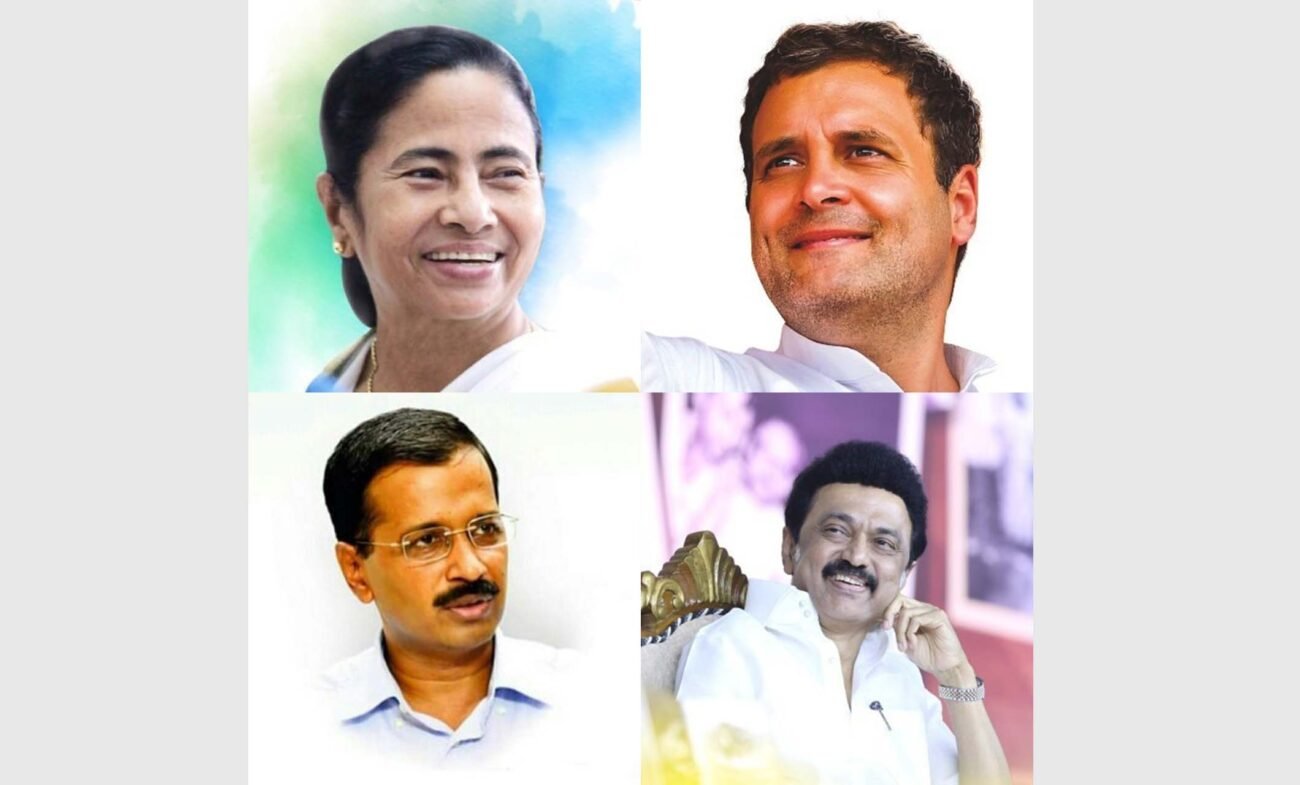 Opposition Needs to Get Its Act Together

A sleepy and disjointed opposition may be a boon for any ruling dispensation, but for a nation and a democracy, it is a downhill moment. India has been seeing a slide in the opposition’s performance for the past several years. It has totally failed to make itself relevant and rise to the occasion.

It is not that the government at the Centre is perfect and leaves no scope for the opposition, but the knee-jerk reactions of the opposition make it look non-serious.

The country is confronting a multitude of problems, which the opposition could have taken up constructively and offered relevant alternative plans. It is here where the opposition fails and lays bare its weakness, narrow-mindedness, and business-as-usual attitude.

The Nupur Sharma episode did land the Narendra Modi government in a difficult situation. It faced one of its biggest diplomatic crises after an international outcry over the remarks against the Prophet. As the government has been on the backfoot, battling the issue both inside and outside the country, the opposition could have risen to the situation by stressing on secular nationalism.

But it failed. And some opposition leaders seemed to be adding fuel to the fire. This extraordinary situation should have got a united opposition to put up a formidable challenge. Together with civil society, the opposition could have worked hard on the theme of secular nationalism and struck a chord with the people.

The opposition could have rallied for the secular credentials it keeps on flaunting from time to time. When the current occasion demanded that they act in this manner, the opposition leaders just fell short.

Writing a few lines on social media or taking personal potshots at Prime Minister Modi and other leaders, most of the opposition leaders failed to differentiate between the BJP, a political party, and India, the nation.

The only opposition leader who raised a pertinent point was the Telangana Chief Minister K. Chandrashekar Rao, who tweeted, “Why should India as a country apologize to the international community for the hate speeches of BJP bigots? It is the BJP that should apologize; not India as a Nation.”

Had the opposition toed this line, it could have set a narrative rolling.

What should have been an opportune moment to push the Modi government harder in domestic politics was lost. Instead, the lackadaisical approach and tepid response of the opposition has helped the BJP cement its political dominance.

The deep divisions in the opposition were also exposed during its hunt for the Presidential candidate. Although 17 parties did come together to finally zero in on former NDA minister Yashwant Sinha, the chinks within could not escape the public eye.

The opposition hopelessly has failed to come up with a strategy not only for attacking the government on its failures, but also to show itself as a viable alternative to Modi’s BJP.

Most of the present-day political leaders from the opposition have the image of being seasonally involved. The Gandhi siblings — Rahul Gandhi-Priyanka Vadra — have failed to create the image that Indira Gandhi had built for herself and the party. The Congress is failing in every election and the pattern has now become predictable.

In the public mind, Rahul Gandhi lacks leadership qualities. This was also proved by his younger sister during the Uttar Pradesh Assembly elections. The failure of Rahul-Priyanka has not only hurt the Congress, but also the prospects of the opposition.

On most matters, the opposition’s stance does not go beyond reactions. A lot of noise is made, and it dies out soon with no follow-up action or plan.

The farmers’ agitation is a case in point. All the opposition parties came out in support of the striking farmers, spoke up for them while attacking the Centre vehemently, and sat with them. The Centre took the laws back and the agitating farmers went back to their homes. The opposition, after grabbing all possible photo opportunities, went silent.

Had the opposition been calculative, it could have sustained the agitated mood of the farmers by taking up their cause. Farmers in the country continue to face challenges on several fronts and thousands have committed suicide in the past several years for various reasons. But the opposition dropped the issue and forgot about it. Its affirmative action on the issue could have forced the Centre as well as the state governments to sit up and take notice.

Mere TV bytes or words on Twitter and other social media cannot help creating a mass base. Reactions to situations are fine, but the absence of follow-up actions with concrete alternative plans can never help the opposition achieve what Modi did in 2014.

The line that Prime Minister Modi drew around him in 2014 has only been growing. Most people believe that many of the opposition leaders treat the Prime Minister as an enemy. The opposition calls him names — from ‘maut ka saudgar’ to ‘psychopath’ — and has taken jibes at his ‘chaiwala’ background. In many situations, whether political or non-political, the opposition’s one-point agenda is to just attack Modi and blame him for everything. The more they make it personal, the more Modi gains.

Perhaps this was realized by Delhi Chief Minister Arvind Kejriwal. Initially, he went hammer and tongs against Modi, even calling him a psychopath. But he soon realized the negative effect it has on people when Delhiites repeatedly elected BJP MPs from the seven Lok Sabha seats in the national capital, even though in the Assembly Kejriwal’s AAP rules. As a result, he has stopped attacking Modi directly and always refers to the Centre or BJP government in his criticism.

This is not so with other opposition leaders. People perceive Rahul Gandhi’s daily criticism of Modi as negative and personal. A few leaders from the G23 group of Congress rebels had suggested that he should refrain from making personal attacks on Modi, but their views based on their considerable experience were not considered.

The day the opposition stops its jeering politics against Modi, half the battle will be won.

The common man is reeling under inflation, shrinking employment opportunities, and law and order challenges. The issues are many, but the opposition seems to be hardly concerned, except for engaging in occasional social media outpourings.

Congress from time to time has been trying to engage its leaders by organizing protests, which hardly produce any effect or find support among the masses.

Too Many Regional Players

The rest of the opposition, mainly dominated by regional parties, are too preoccupied with local politics that rising to the national level seems to be impossible for them.

Mamata Banerjee has been trying to acquire a national status, but the violence-riddled politics of West Bengal as well as her minority appeasement formula and scams involving her partymen are coming in her way. Then there is Arvind Kejriwal, whose national ambitions are well known. The Punjab win did give him the necessary boost, but the recent loss in a by-poll in an AAP-dominated region has exposed chinks in his armour.

The opposition parties need to introspect and come out with a strategy to take on Modi’s BJP. The saffron party has not failed to convert every occasion in its favor.

Temple or mosque visits, or the political yatras, cannot be just for selective periods. The country needs continuous deliberations over each and every action and decision of the government.

The nation needs an active opposition because it is they who make the government productive. A lethargic opposition with uninspiring leaders cannot be expected to shoulder this national responsibility.