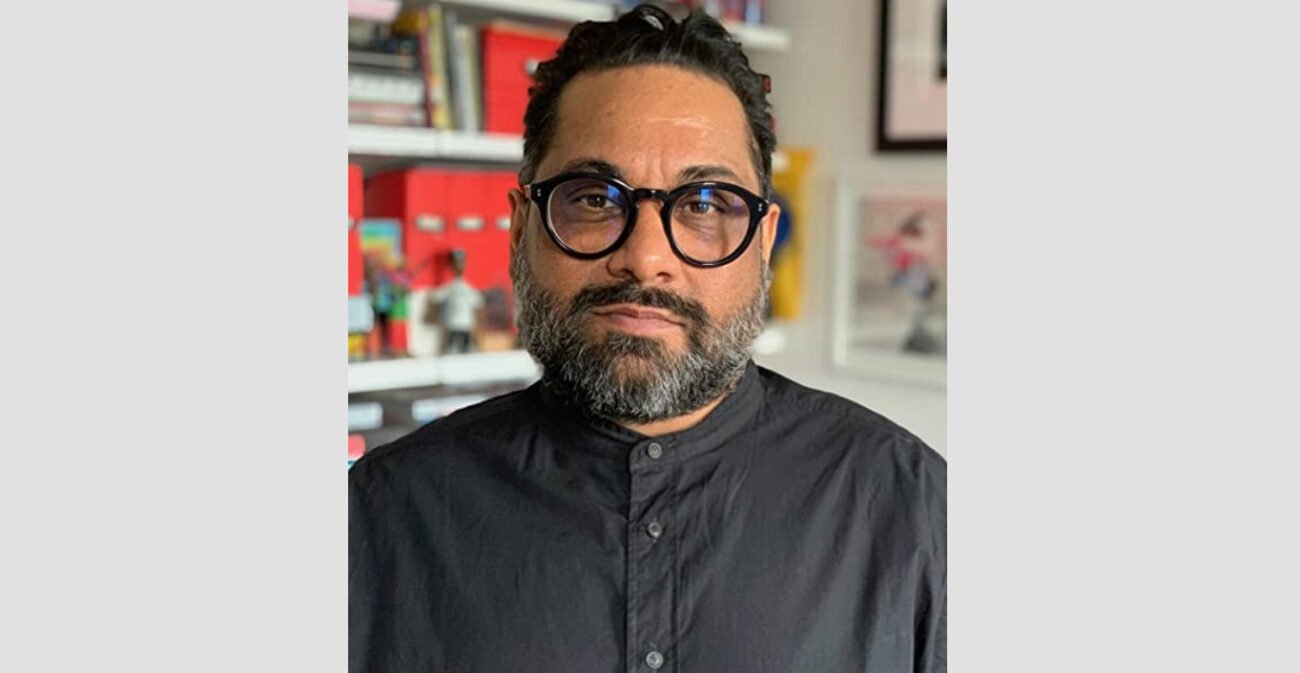 LOS ANGELES, CA (IANS) – Joseph Patel, a producer on the Oscar-winning documentary ‘Summer of Soul’, has blasted Chris Rock for his presentation of the category during the 94th Academy Award ceremony, in which the comedian introduced Patel and the producers other than Ahmir ‘Questlove’ Thompson as a group of ‘four white guys’.

“The reason that makes me SO SO VERY ANGRY is because I was so proud to be one of a handful of South Asians to have ever won an Oscar in the history of the award,” Patel wrote in a Twitter thread airing his frustrations.

“I was ecstatic that I was the 3RD South Asian to win that night – after Riz [Ahmed] and Aneil Karia won earlier in the night for [best live action short winner] ‘The Long Goodbye.’ Three South Asians winning on the same night – that’s never happened before! And it’s meaningful! It’s history!”

Patel also shared that Rock was inaccurate in grouping him with ‘four white guys’, as he was only one of three producers other than Ahmir “Questlove” Thompson (Robert Erlinghagen and David Dinerstein) to win for the film.

“I got back home to New York last night and saw the ceremony on my DVR and didn’t have the stomach to watch it,” Patel continues. “I probably never will. Thank you, Chris – You absolute f*****g d**k.”

Patel also touched on the now infamous event that occurred before Rock introduced the best documentary feature category, in which Will Smith walked onto the stage and slapped Rock after the comedian made a joke about the appearance of his wife, Jada Pinkett Smith.

“I think what Will did was selfish,” Patel wrote.

“It robbed the category of its moment. It robbed the other excellent and amazing films of their moment to be acknowledged in what was a STRONG year for docs. And it robbed Summer of Soul and our team of our moment. Of a loud, enthusiastic cheer for a celebrated film.”

Patel also addressed the possibility that Rock was simply coming up with a joke under stress after his altercation with Smith, sharing that Rock “made the same joke the night before on stage at the Roots Jam.”

During the show at the El Rey Theatre on Mar. 26, the evening before the Oscars, Rock took to the stage to say, “I’m presenting the documentary Oscar tomorrow, for best documentary and I just I just came from the rehearsal.

So if you win because you have like co-directors on it, I’m gonna say Ahmir ‘Questlove’ Thompson and three white guys. Oh you know I’m gonna say it too because I don’t give a f**k.”

“I never need a statue to tell me how nice I am – but it sure helps. And what both Will AND Chris did really stained what should have been a beautiful moment for us,” Patel’s thread concludes.

“Also it goes without saying I speak for me and me alone. Not Ahmir and not our coproducers.”