HomeGlobalOscars: Inspiring Documentary From India Gets a Nom

Oscars: Inspiring Documentary From India Gets a Nom 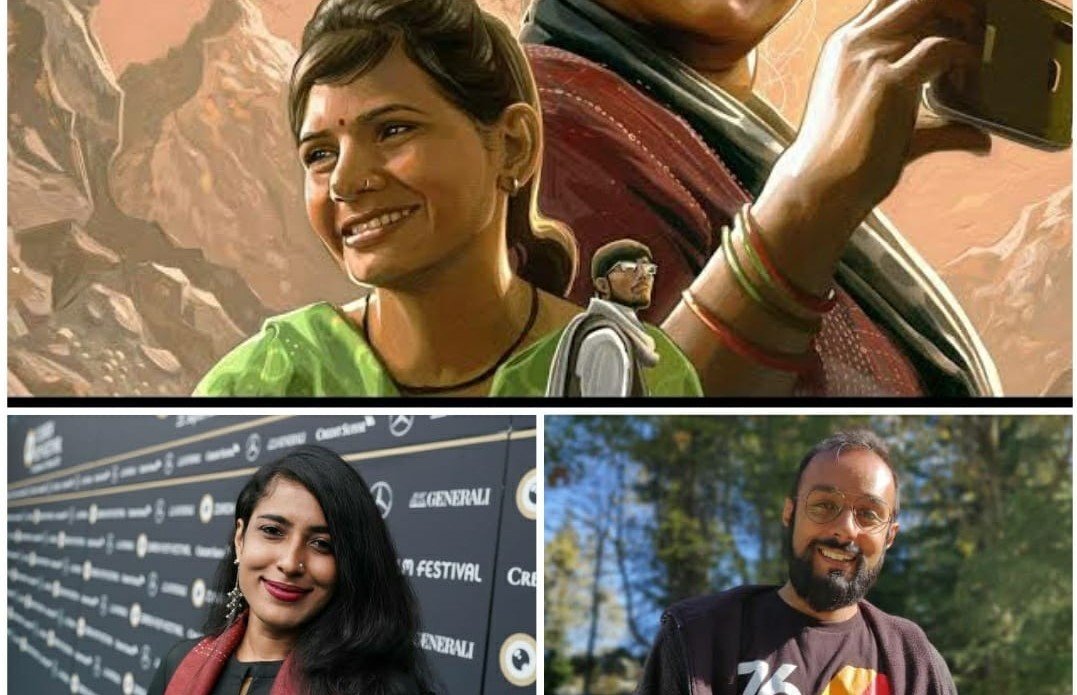 Oscars: Inspiring Documentary From India Gets a Nom

LOS ANGELES, CA (IANS) – ‘Writing With Fire’, which was hailed by ‘The Washington Post’ as the “most inspiring journalism movie” and ‘The New York Times’ as “nothing short of galvanizing”, has become the first Indian documentary feature to get an Oscar nomination.

The narrative of ‘Writing With Fire’, which won top awards at last year’s Sundance Film Festival, traces the journey of the newspaper from the print to the digital medium, with the women leading it becoming daring smartphone journalists.

Supported by the Sundance Institute, the documentary was shot over five years, following the paths of the newspaper’s chief reporter and the crime reporter as they negotiate what can at times be a difficult and dangerous world for women like them.

The story of the citizen journalists who run ‘Khabar Lehriya’ and have overseen its makeover from print to digital has been greeted with high praise by just about every film trade magazine in the United States.

The ‘San Francisco Chronicle’, though, may have nailed it when it said: “Even (Bob) Woodward and (Carl) Bernstein would be inspired by the women reporters of India’s ‘Writing with Fire,” The two American journalists with ‘Washington Post’ had blown the lid off the Watergate scandal in the 1970s, which led to the resignation of President Richard Nixon.