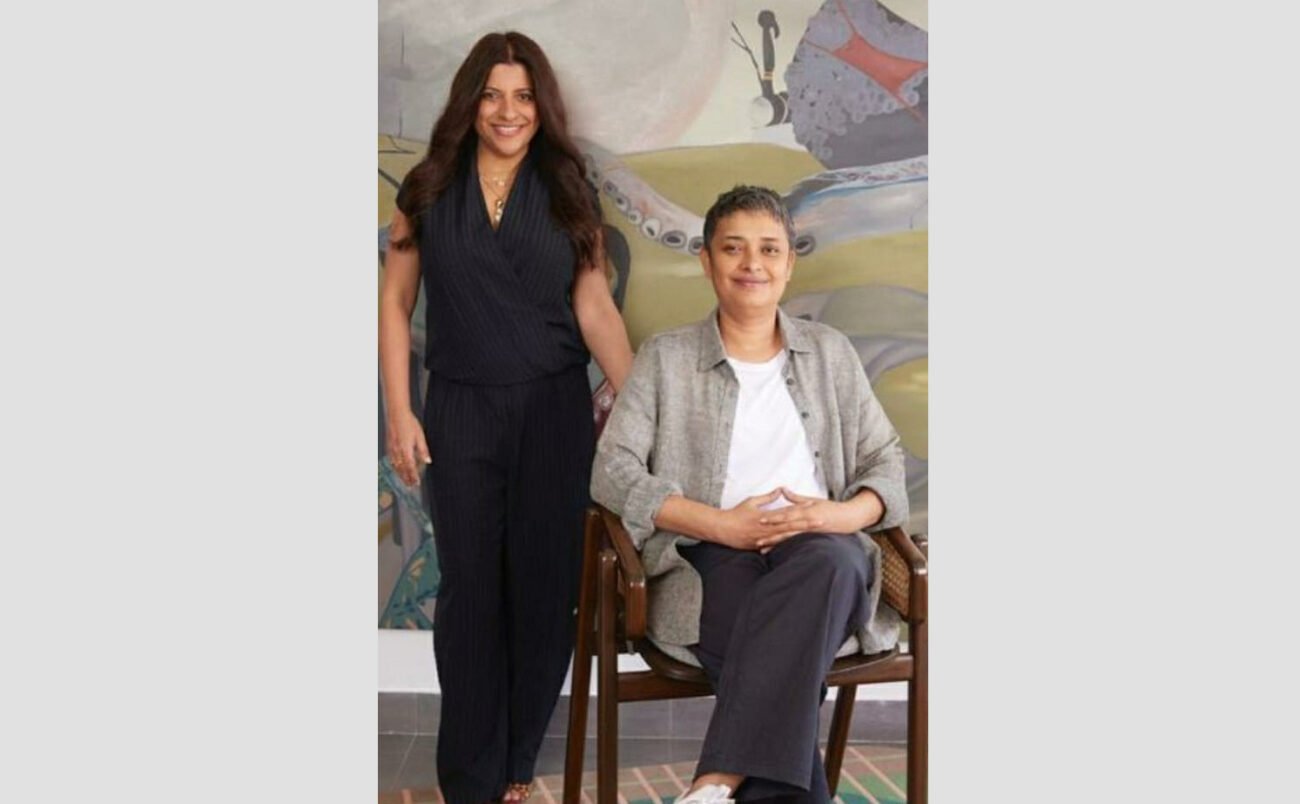 MUMBAI (IANS) – The past 10 years have seen a massive upswing in clutter-breaking stories that refused to bow down to market forces. The meteoric rise of such stories has been driven mainly by OTT platforms which gave filmmakers and writers with a unique voice an outlet to tell their stories and organically find their audience.

‘Made in Heaven’ found its way into Prime Video and now, Zoya is working on her next project with Netflix, an OTT adaptation of ‘The Archies’ comics, which were set in an American high school in the 1960s. The series will see the launch of Bollywood’s Gen Next, with Shah Rukh Khan’s daughter Suhana, Sridevi and Boney Kapoor’s younger daughter Khushi, and Amitabh Bachchan’s grandson (and Shweta and Nikhila Nanda’s son), Agastya Nanda.

From their vantage point , Zoya and Reema spoke about the changes triggered by streaming platforms, the world becoming a more inclusive space and a melting pot of stories, and the undercurrents of change in the Indian content industry.

Zoya calls the process of working in the OTT space “very liberating”. Furnishing the principal reason for this, she breaks it down saying: “A: It lends itself to long-format storytelling, so certain ideas can be explored well. B: It doesn’t have rigid censorship, so one can have content that was earlier not accepted in the mainstream. And because we are on a world stage, filmmakers are being enabled to connect with a larger audience.”

More importantly: “C. There is no box-office pressure, so the audience reacts purely to what they like and what they don’t. And D: One need not have to cast stars to have her project green lit.”

Having been Zoya’s creative partner for more than 15 years, and directed films such ‘Honeymoon Travels Pvt. Ltd.’, ‘Talaash’ and ‘Gold’, Reema can understand what it is that OTT platforms have changed. OTT, she says, is “already on its way” to blur the lines between different film industries in India. “We’ve seen that happen with international cinema. We’ve seen changes in the length of formats, from feature films to short films and anthologies.”

She maintains that OTT platforms give flexibility to the audience to consume content according to their inclination at a time that is convenient. “We’ve also seen talents from different regional cinemas collaborate on projects, and we’ve seen people from different time zones consume that content, so OTT platforms enable you to transcend the limitations of language, space and time.”

Pointing to the examples of ‘Money Heist’ and ‘Narcos’, which are, in essence, regional projects that found takers around the world, Reema said it is happening with Indian content too. “The only line that will remain will be the one separating good and bad content,” she said.

“Freedom is one thing that lies at the heart of OTT: freedom for the storyteller to tell a story of her choice, freedom for audiences to choose from the vast sea of content and freedom for content creators to transcend physical boundaries as content pieces are available for streaming across countries at the same time,” Reema added.

Picking up the thought, Zoya said: “OTT platforms make room for all kinds of stories. Just the volume and diversity of content one sees across platforms is a source of constant disruption and reinvention. It is forcing filmmakers to go beyond formulaic tropes and actually focus on telling engaging and impactful narratives.”

She continued: “It is also allowing the audiences freedom and giving them a varied choice they did not have before. Our content is no longer bound by geography, the streaming platforms have seamlessly allowed Indian cinema to travel and transcend borders.”

More than often a boom settles down in the confines of rabid monetisation. Does Reema believe the same fate awaits OTT platforms? She said: “It would be hard to tell that at this juncture. One can only hope that it preserves the uniqueness of not having to be influenced by consumer engagement or numbers.”

She concluded on a note of hope: “The content on OTT platforms always finds takers. How the platform chooses to monetise it is left to be seen. I do believe that OTT platforms come with the promise of a content revolution, making them a melting pot for the best creative minds in the business.”