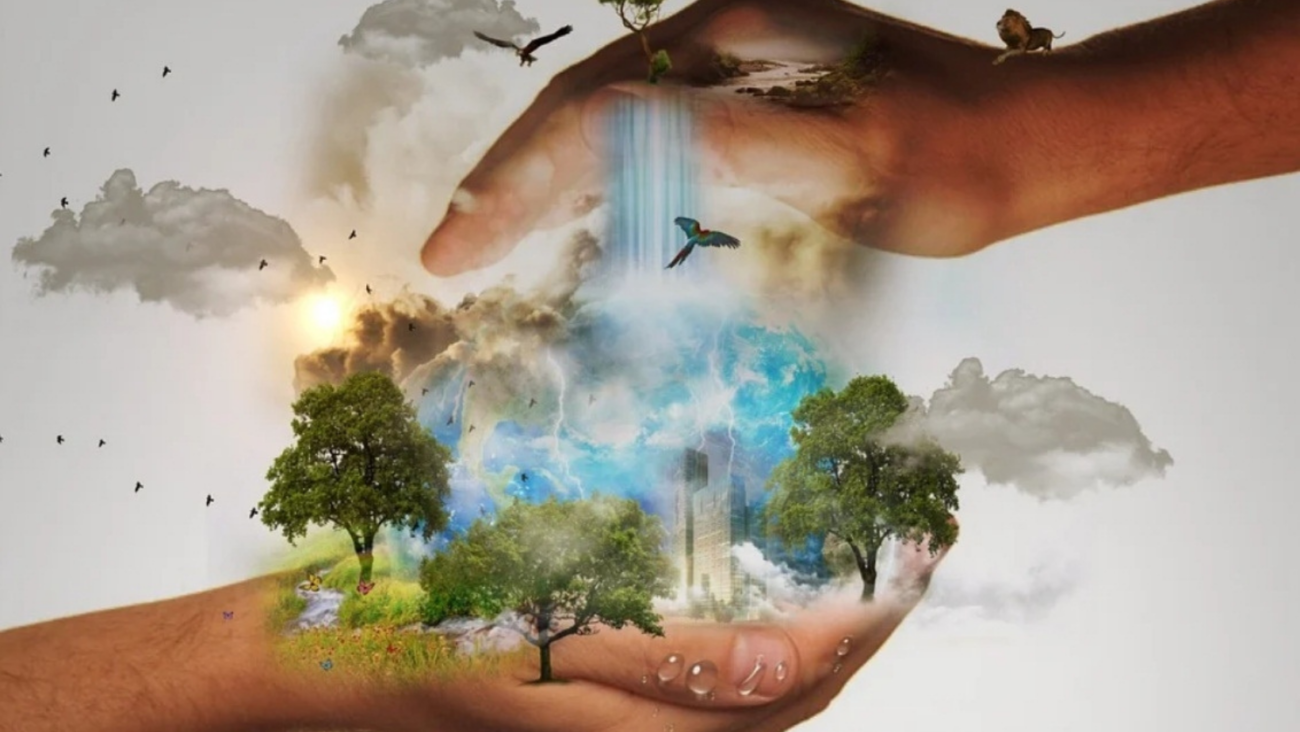 The theme for the world health day 2022 is “Our Planet, Our Health.” As, the law of Newton says — “For every action, there is an equal and opposite reaction.” What we give to nature, nature reciprocates accordingly. It would not be wrong to say that “a healthy planet makes the life healthier and if we try to break this natural life cycle of replenishing the planet, it will certainly affect a healthy life”.

Who can forget the pandemic lockdown that made the world stand still, but the planet changed for the greater good. A temporary restriction, not meant to last longer, was enough to restore the health of the planet Earth, that always had the potential to replenish itself and provide a healthier place to live in.

Not to mention, the Australian bush fire, destroyed more than 10.3 million hectares of land about the same area as of South Korea. According to reports, it has been said that 27 people and up to a billion animals were killed and thousands were forced to flee their homes as the unexpected flames spread over large areas in the east and south-east.

Research says that prolonged drought, heat waves, wind speed and delayed monsoon were the primary causes for the widespread bushfire. But if we look closely, the catastrophe was a result of the climate change and we all are directly responsible for this.

The famous lines cited by Ralph Waldo Emerson says — “Adopt the pace of nature. Her secret is patience.”

Today, due to population explosion, our demands for things have escalated at a much higher rate. Plastics have become a necessity in our daily lives and their demand is ever increasing at an alarming pace. Today, microplastics have been detected in the human blood for the first time and it has been found that these tiny micro particles can travel around the body and may lodge in the organs resulting into multiple organ failures. This is caused majorly due to the huge amounts of plastic wastes generated that are discarded in the environment, affecting not only the planet but also the entire living species.

We have become a slave to our own creation and is self-made. In the recent scenario, there is a major shift in agricultural practices. The green revolution which aggravated the productivity with the use of chemical fertilizers are now turning the plants its slave which in return has accelerated serious health complications. There is an abundance of degraded lands whose fertility is lost and needs to be restored in order to meet the current and the future food security needs. But then again, a question arises — “the insecticides that are used to eliminate pests from the fields, are they indirectly eliminating us in the form of slow poison?”

Need we say more, as the citizens of this planet we all have our duty and responsibilities to make a better place to live? For the sake of our own healthy life, perhaps the time has come to seriously think about changing our own lifestyle. The life of planet may not depend on us, but it is certain that our lives depend on the planet.

Remember, we have no other planet to go to. Stay safe, stay healthy.

(Kaushik is a storyteller and writer)