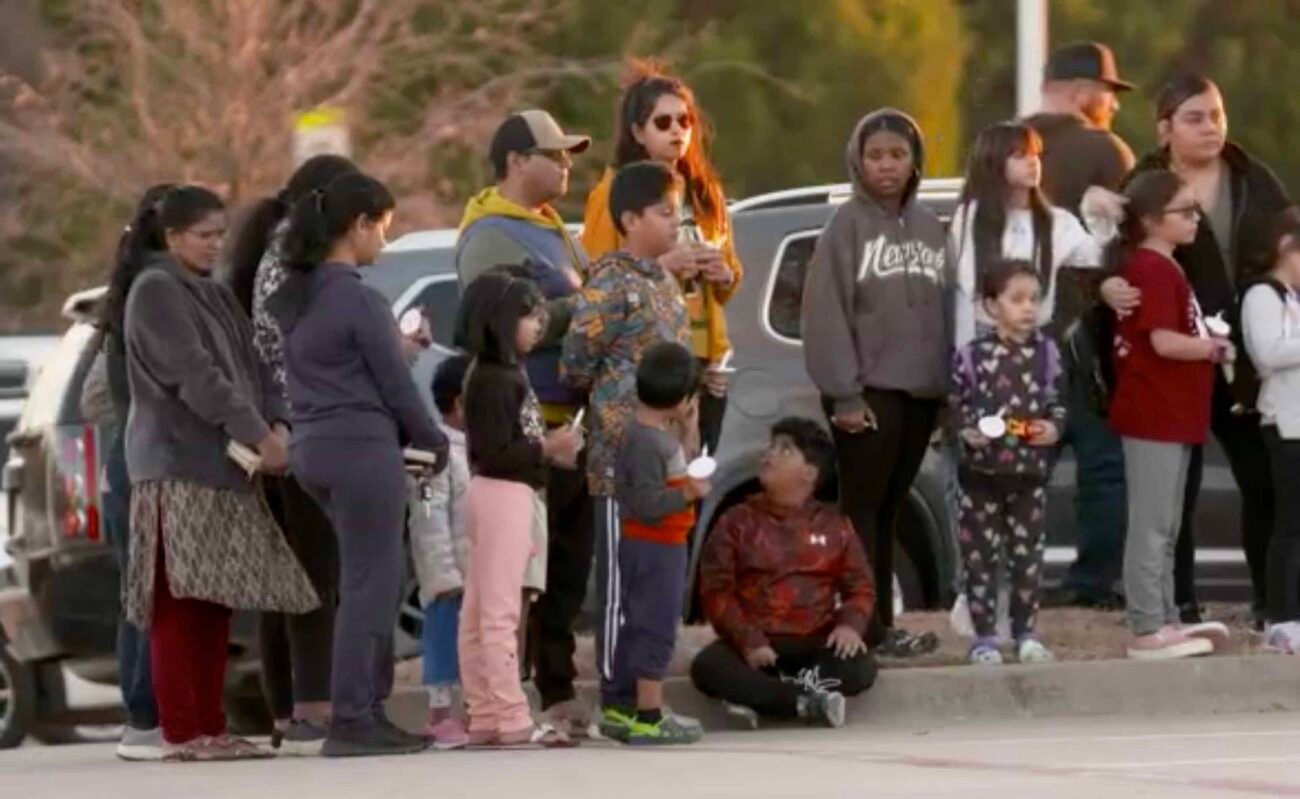 HOUSTON, TX – More than 200 people showed up to Hughes Elementary in McKinney, near here, on the evening of January 9 in remembrance of the 9-year-old  Indian American student who was killed in his home, by his father Subramanian Ponnazhakan.

Ponnazhakan, 39  has been charged of murder and has a $1million bond.

For those in attendance at the vigil, wfaa.com reported, it was unthinkable what may have happened in the home as they brought and left flowers, stuffed animals, and notes at the doorway.

found her son unconscious and bleeding. When officers entered the house found man in the act of inflicting self-harm with a knife.

Ponnazhakan is now being treated in a hospital for the self inflicted wounds.