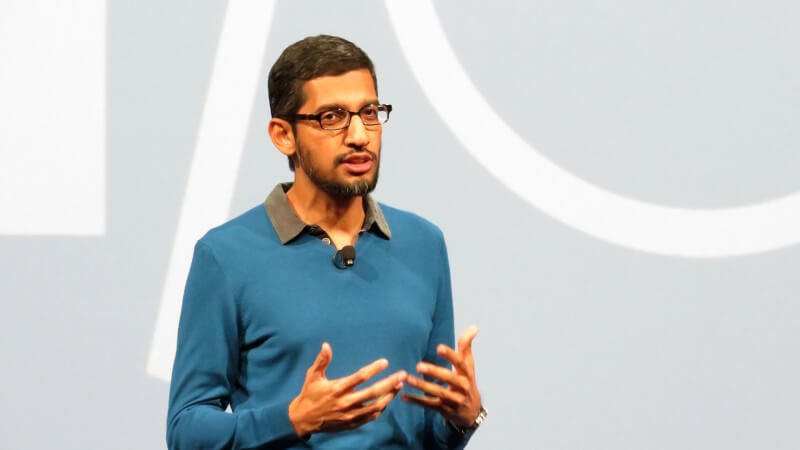 The Alphabet and Google CEO also said that the company is currently taking preorders for Google Pixel 6A and Pixel Buds Pro, mentioning that “It is great to see the positive feedback so far”.

Talking about Google Lens, Pichai mentioned that people use the service to do visual searches more than 8 billion times per month. He also talked about a new feature called multi-search that helps people find what they need using words and images at the same time.

Pichai mentioned that later this year, multi-search will be able to help people find local results near them. “With the new monolingual approach to translation, we have added 24 new languages to Google Translate, spoken by 300 million people. And a new immersive view in Maps uses computer vision, AI and billions of images to create high fidelity representations of places around the world,” Pichai said.

Meanwhile, the company also mentioned that YouTube Shorts is now being watched by over 1.5 billion signed-in users every month with more than 30 billion daily views. In the April-June period, YouTube TV surpassed 5 million subscribers, including trailers.