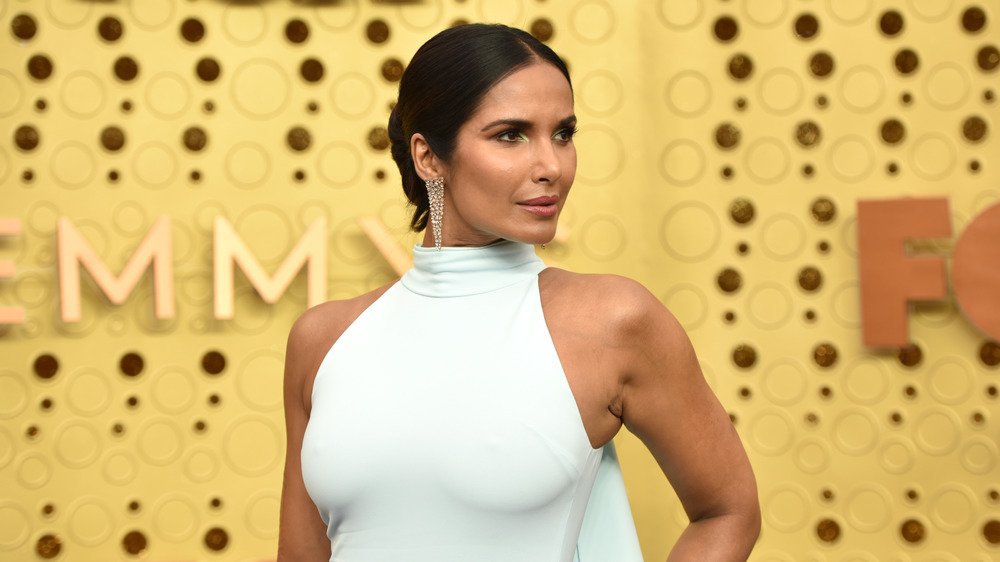 Lakshmi, who was married to the author from 2004 to 2007, tweeted, two days after the incident: “Relieved @SalmanRushdie is pulling through after Friday’s nightmare. Worried and wordless, can finally exhale. Now hoping for swift healing,” reports eonline.com.

The day Padma spoke out, Salman’s agent told E! News that the author’s “road to recovery has begun,” adding: “It will be long; the injuries are severe, but his condition is headed in the right direction.”

On August 12, Rushdie was preparing to speak at an event at the Chautauqua Institution in Chautauqua, NY, when a man rushed the stage and stabbed him about 12 times in his face, neck, abdomen and chest, a district attorney’s office spokesperson told NBC News.

The author was airlifted to a hospital and the suspect was arrested and charged with attempted murder and assault.