HomeGlobalPadma Lakshmi Nominated for an Emmy for Bravo’s ‘Top Chef’

Padma Lakshmi Nominated for an Emmy for Bravo’s ‘Top Chef’ 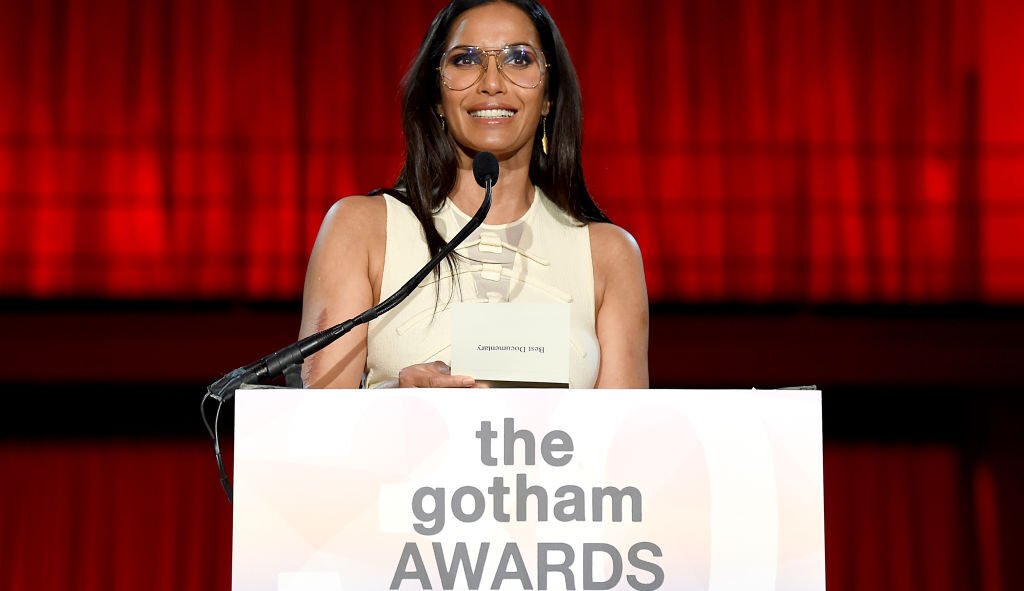 Padma Lakshmi Nominated for an Emmy for Bravo’s ‘Top Chef’

On July 13, the Television Academy announced the nominees for the 2021 Emmy Awards, with Indian American Padma Lakshmi earning a nod for her Bravo TV show, “Top Chef,” for the second time.

The New York Times best-selling author and “Top Chef” host has been nominated for Outstanding Host for a Reality-Competition Program award alongside longtime judges Tom Colicchio and Gail Simmons.

“Top Chef” has won two Emmy Awards for Outstanding Picture Editing for Reality Programming in 2008 and Outstanding Reality-Competition Program in 2010. It has received 37 Emmy nominations to date.

In June, Lakshmi won the Best Culinary Show award for her Hulu show, “Taste the Nation with Padma Lakshmi,” at the Critics Choice Real TV Awards. She is the creator, host, and executive producer of the series which also received a 2021 Gotham Award for Breakthrough Series. The series has just been greenlit for a second season.

Lakshmi is co-founder of the Endometriosis Foundation of America and an American Civil Liberties Union Artist Ambassador for immigrants’ rights and women’s rights. Lakshmi was also appointed a Goodwill Ambassador for the United Nations Development Program.

The winners for the 73rd Emmy Awards will be announced Sept. 19.