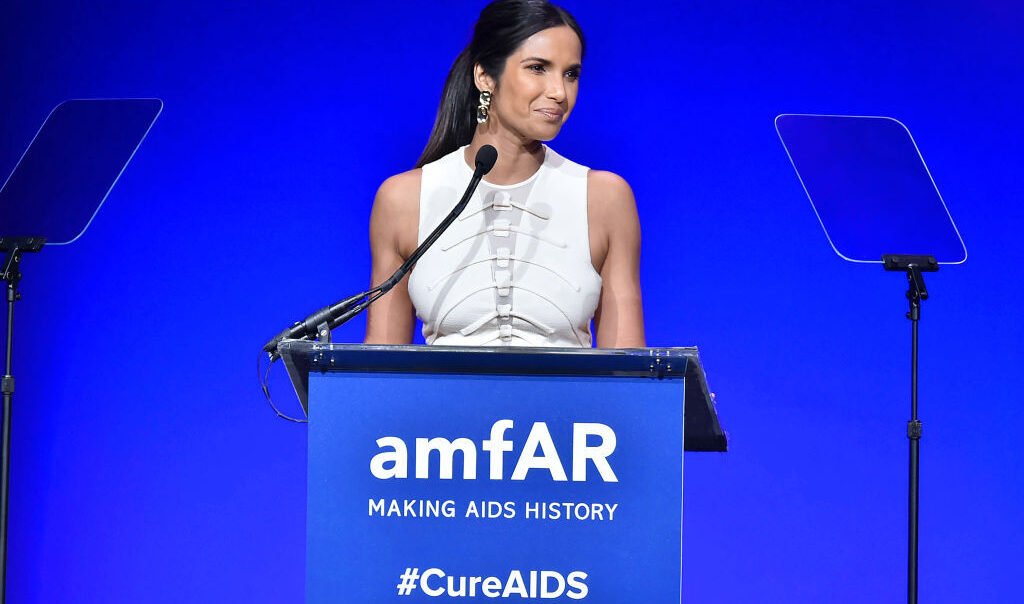 In “Taste the Nation,” Lakshmi takes audiences on a journey across America, exploring the rich and diverse food culture of various immigrant groups, seeking out the people who have so heavily shaped what American food is today.

From indigenous communities to recent immigrant arrivals, Lakshmi breaks bread with Americans across the nation to uncover the roots and relationship between our food, our humanity and our history – ultimately revealing stories that challenge notions of identity, belonging, and what it means to be American.

The show, which the streaming service described as a “living cookbook made up more from people and culture than recipes,” premiered in June 2020.

Each episode begins with a single dish, from family recipes passed down through generations to a popular street food, and Lakshmi explores that dish’s roots in the community—as well as how the community has evolved through that cuisine, according to Food and Wine.

Hot dogs, hamburgers, pretzels. Many think these foods are quintessentially American, but their origins are actually German. In Milwaukee, Lakshmi meets descendants of early German immigrants who hold onto their heritage by celebrating and reclaiming it.

Across the ten episodes, Lakshmi eats burritos in El Paso, which was once part of Mexico and now its border location defines the region’s identity and the complexity of America’s political landscape; asks family, friends and those she admires how they hold on to Indian culture and pass it to the next generation while cooking the dishes that remind her of her original home; tries to decipher the original American cuisine; and explores Chinese food and how Chinese immigrants and Chinese Americans are broadening our understanding of this cuisine.

She also dives into Japanese culture, ubiquitous in Honolulu, Hawaii, to understand just how far their cultural footprint reaches, slinging fish and rolling sushi, and showcases how the Gullah Geechee people in South Carolina are fighting to preserve traditions passed down from their ancestors: West Africans forced into slavery. In the episode, Lakshmi catches and cracks crabs, and learns more about efforts to reclaim the Gullah heritage.

Other cuisines she explored on the show included Peruvian, Thai and Iranian.