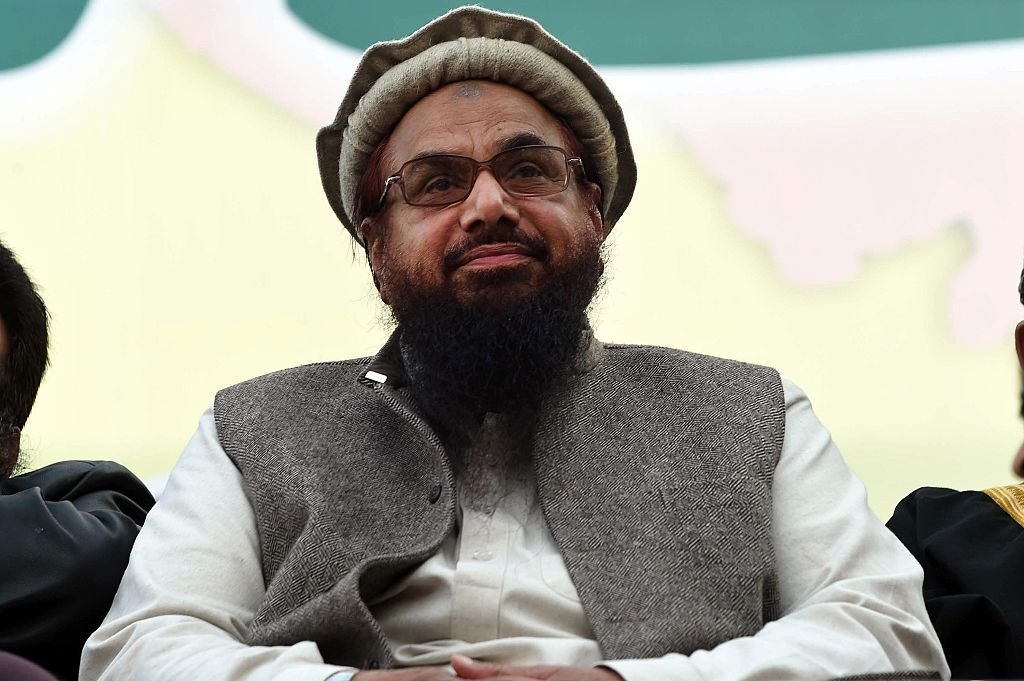 LAHORE — Pakistani security forces June 24 arrested one of the alleged perpetrators of a car bombing the day before that killed three people and wounded 25 near the residence of a convicted militant leader linked to the Mumbai terrorist attacks, officials said.

The man behind the June 23 attack in the eastern city of Lahore was arrested at the airport as he was trying to leave the country, said Suhail Ahmad, a security official familiar with the investigation. He identified the man as Pakistani national David Peter.

Ahmad refused to share further details, saying the government would issue a statement about a breakthrough in the case achieved by the Punjab Counter-Terrorism Department with the help of the country’s intelligence agencies.

Hours earlier, Pakistan’s Interior Minister Sheikh Rashid Ahmed said in a video message on Twitter that the Punjab police were close to arresting those responsible for the Lahore car bombing.

The powerful explosion in the Johar Town neighborhood was near the residence of anti-India militant leader Hafiz Saeed, designated a terrorist by the U.S. Justice Department and has a $10 million bounty on his head.

Saeed is the founder of the outlawed Lashkar-e-Taiba group, which was blamed for the 2008 Mumbai attacks that killed 166 people. He was unharmed in Wednesday’s bombing but the windows of his home were shattered.

Last year, Pakistan sentenced Saeed to 15 years in prison in a terror-financing case, but he was never charged in connection with the Mumbai attacks. He has been serving his term at home under a government order.

Saeed’s Lashkar-e-Taiba was active for years mainly in Kashmir, which is split between Pakistan and India but claimed by both in its entirety. In the Indian-controlled sector of Kashmir, rebels have been fighting against Indian rule since 1989.