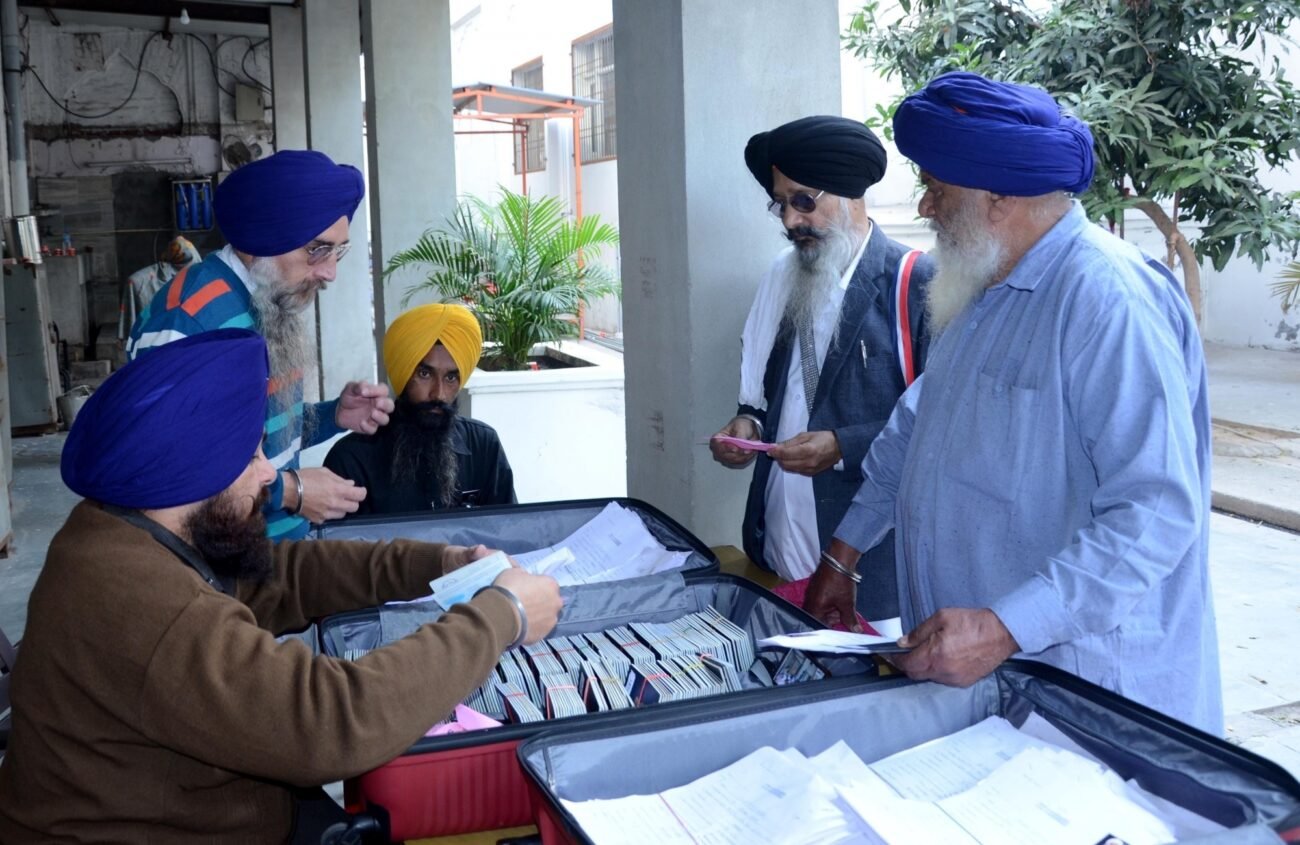 ISLAMABAD, (IANS) – The Pakistan High Commission in New Delhi has issued visas to 163 Sikh pilgrims from India to participate in the annual Guru Arjan Dev Martyrdom Day scheduled to be held from June 8-17.

The issuance of visas is covered under the framework of the Pakistan-India Protocol on Visits to Religious Shrines of 1974.

Every year, many Sikh yatris from India visit Pakistan to observe various religious festivals/occasions. The visas issued from New Delhi are in addition to the visas granted to Sikh pilgrims participating in these events from other countries.

The issuance of the visas is in line with the government of Pakistan’s commitment to fully implement the Bilateral Protocol on Visits to Religious Shrines between the two countries, added the statement.

During the visit, the pilgrims would go to Panja Sahib, Nankana Sahib and Kartarpur Sahib.