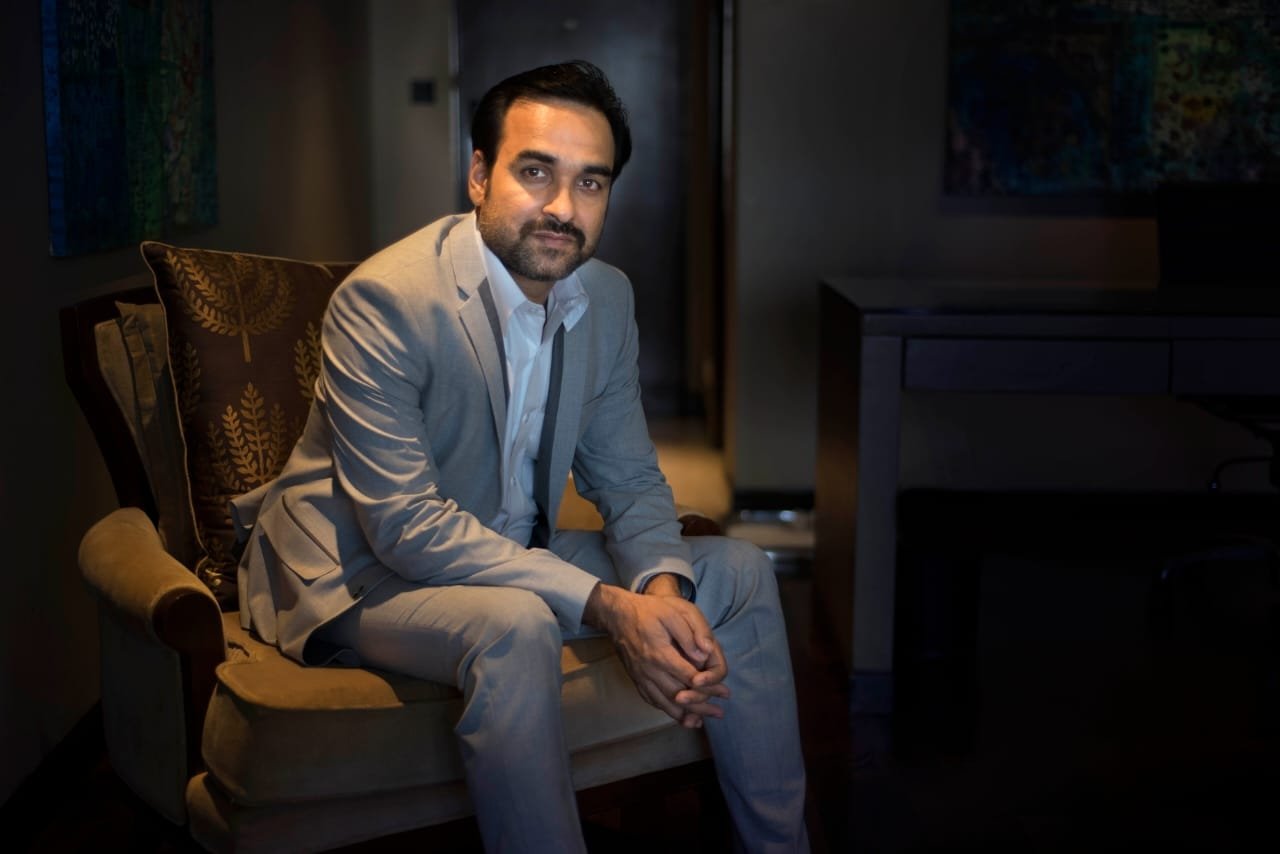 MUMBAI (IANS) – Pankaj Tripathi has been roped in by a private agricultural company and has also invested in the platform for an undisclosed capital. He says he has always been accustomed to the kind of problems Indian farmers face at the ground level and wants to give something back to them.

Tripathi’s background as a farmer resonates with the platform’s vision to help farmers grow by solving the problems at silk route.

Pankaj says, “Being raised in an agriculturally rich household with family members deeply invested in farming and other basic land harvesting practices for a living, I have always been accustomed to the kind of problems Indian farmers face at the ground level.”

“Lack of correct information being the root cause of these problems, educating the farmers of the best practices along with ensuring that all of their other concerns are being addressed and looked into is the need of the hour. By funding an organization which provides a mix of online and offline support in this direction, I intend to contribute to it in my own small way.”

On the work front, Pankaj will next be seen in the third installment of his immensely popular buddy-comedy franchise, ‘Fukrey’.

Similarly he will be seen reprising the lovable character of Madhav Mishra in the third installment of ‘Criminal Justice 3’. He will also be seen in other major projects like Srijit Mukherjee’s ‘Sherdil’, ‘O My God 2’ and ‘Bachchan Pandey’.