HomeEntertainmentCinemaPankaj Tripathi’s Winning Moment in IIFA: I Was Speechless 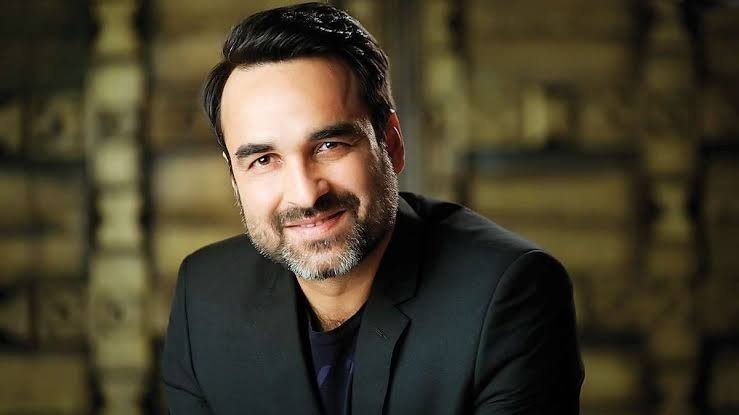 MUMBAI, (IANS) – Pankaj Tripathi, who won the Best Supporting Actor Award for his performance in Anurag Basu directorial ‘Ludo’ at the 22nd edition of IIFA, recalls his moment on stage as an overwhelming experience as it was something that he experienced for the first time in his life.

Recollecting the moment, he walked up on stage to hold the coveted trophy, Pankaj says, “It was an overwhelming experience, an incredible and emotional moment for me. Receiving a standing ovation, cheers and clapping from the audience at one of the world’s biggest packed auditoriums.”

The actor said that the barrage of appreciation that he received at the venue left him speechless, “I have never experienced before such an enthusiastic reaction and acceptance from the audience including the international audience live on stage. Due to this overwhelming response, I was speechless and couldn’t say much on the stage.”

“It’s very courteous and a great honor to receive a warm reception and love and an award on international soil,” he added.

On the work front, Pankaj will be next seen in ‘Sherdil’, which will be his leading role after the Satish Kaushik directorial ‘Kaagaz’. The film, based on real life incidents, is slated to release on June 24.