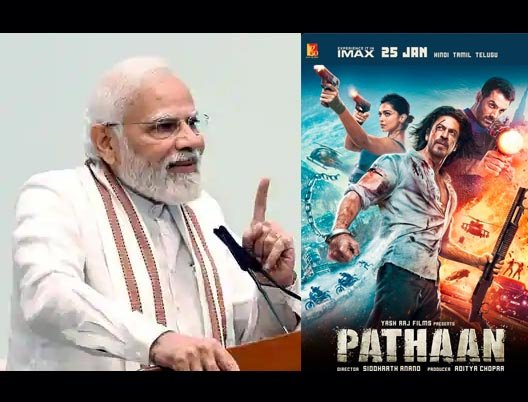 He made the observation while addressing the last day of the two-day National Executive meeting here on January 17.

The song has been in the news for a saffron-colored bikini worn by Deepika along with a few shots that several politicians and trolls found ‘vulgar’.

As per reports, Hindu sentiments have been hurt and people have also criticized the makers as they find an “overdose” of the sexually appealing look of the actress.

Protests are on with the social media campaign seeking a boycott of the movie.