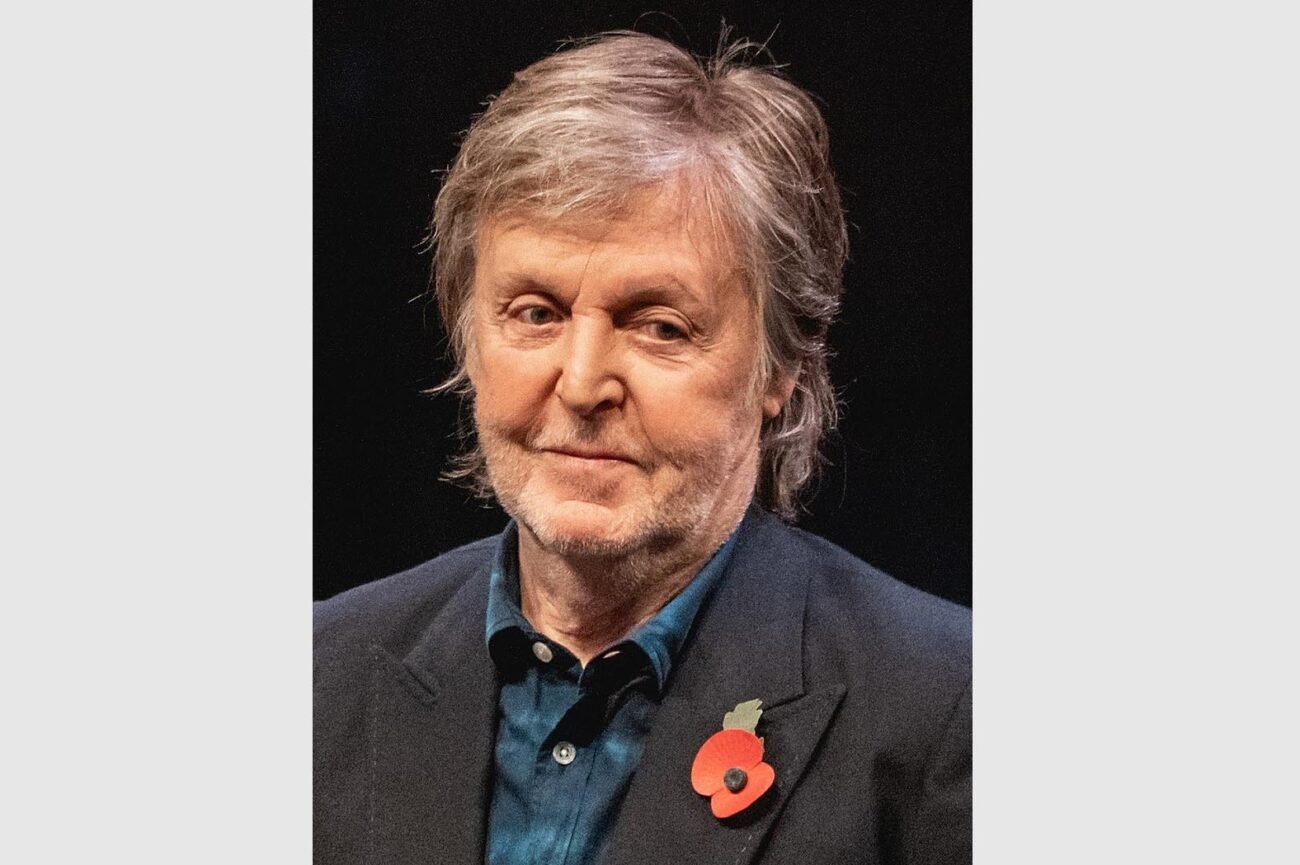 The letter from the global music legend came and after two videos of the elephant screaming in pain while being beaten by separate mahouts went viral.

In the letter, McCartney said: “I have considered India a spiritual place ever since I traveled there in the 1960s. I was impressed by India’s cultural love for animals. I know India reveres elephants, its national heritage animal, but cruelty to animals happens everywhere, even in India.”

“What reflects on a country’s values is how the cruelty is addressed. That’s why I am confident that action will be taken to send sorely abused elephant Jeymalyatha (Joymala) to a suitable rescue center where she can receive the specialized care she needs for her psychological wounds and can live unchained and in the company of others of her kind.”

PETA India had recently submitted a veterinary inspection report on Jeymalyatha’s condition. The report points out that Jeymalyatha’s current mahout uses pliers on her skin even in front of inspectors. PETA, in its report, noted that the mahout forbade the inspectors from taking still photographs and video footage, but they still documented the condition of the elephant.