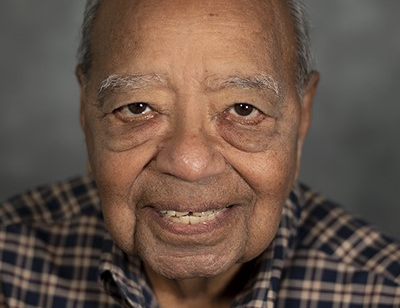 The National Mining Hall of Fame and Museum recently announced its 2021 Hall of Fame inductees, with Indian American Raja V. Ramani among the quartet of individuals named.

This year’s inductees – who also included Dr. Richard L. Bullock, Gary J. Goldberg and Harry M. Parker – selected by the National Mining Hall of Fame’s Board of Governors, are being honored for setting new and uniform standards and improving existing processes for feasibility studies and resource/reserve estimation, executive contributions and proactive leadership in safety and diversity, innovative practical application of geostatistics, and lifetime contributions to the education of many of the world’s leading mining industry professionals, the mining hall of fame said in its news release.

Ramani has devoted most of his career to educating mining industry leaders through his affiliation of more than 50 years with Pennsylvania State University.

Ramani earned his B.S. in mining engineering with honors in 1962 at the Indian School of Mines. He joined Bengal Coal Co. before immigrating to the U.S. to earn master’s and doctorate degrees at Penn State. Ramani then joined the faculty and has spent the remainder of his career there.

After obtaining his professional engineering license in 1971, he developed a short course to prepare mining engineers for taking the P.E. exam. The course was taken over by the Society for Mining, Metallurgy and Engineering and continues to prepare exam takers even today, the release adds.

By 1978, Ramani became a full professor. He served as chairman of the Mineral Engineering Management Section and head of the Department of Mineral Engineering, and was appointed to the first endowed chair in the College of Earth and Mineral Sciences.

Ramani has researched a variety of subjects funded by major scientific and mining-focused research agencies and institutions and was the co-director of three research centers. He has served on more than 40 committees of the Society for Mining, Metallurgy and Engineering, was its president, president of the SME Foundation and chairman of the Coal Division, it said.

Ramani was a member of the SME Board of Directors, SME Foundation Board of Trustees, and the American Institute of Mining, Metallurgical, and Petroleum Engineers’ Board of Trustees. In 2005, he was elected to the National Academy of Engineering, it adds.