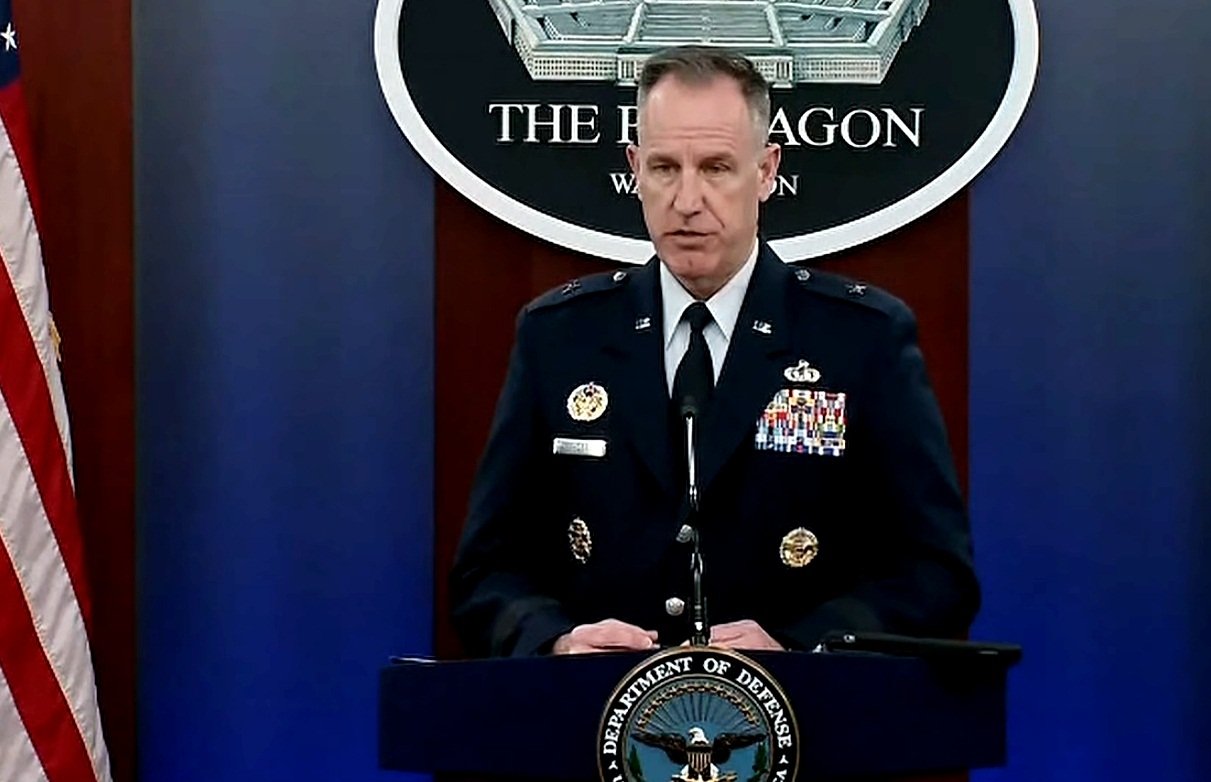 WASHINGTON, DC (IANS) – India is a “great example” of countries that the US is discussing arms purchases from it to wean them away from Russia and is ready for a response, says Pentagon spokesperson Pat Ryder.

The US understood that some countries that bought Russian or Soviet-era weapons want to maintain some type of relationship with Moscow, he said on January 17 at a briefing in Washington.

But, he said, “from a security cooperation standpoint, certainly from the US perspective, I think that the types of security assistance the US provide to include capabilities is much more dependable and also maintained”.

“We continue to discuss with various partners and allies around the world on would they — should they — choose to purchase those kinds of systems, we’re certainly all ears, India being a great example,” he added.

Ryder made those remarks in response to a question about South Africa holding joint naval exercises with Russia and China and if there were concerns about the information Washington shared with Pretoria.

Defense cooperation is “a sovereign decision for individual countries to make”, he added.

India has been diversifying its defense sourcing and purchases from the US have increased ten-fold between 2016 and 2021, according to the Stockholm Peace Research Institute.

A dilemma for the US is that some of India’s arms purchases like the S-400 missile defense system make it liable for sanctions and it has withheld sanctions so far.

On the other hand, India also faces a dilemma with continuing arms purchases from Russia because of the performance of its weaponry’s performance in the Ukraine war.