Peter Bhatia, Editor Of Detroit Free Press Steps Down To Save Staff Jobs 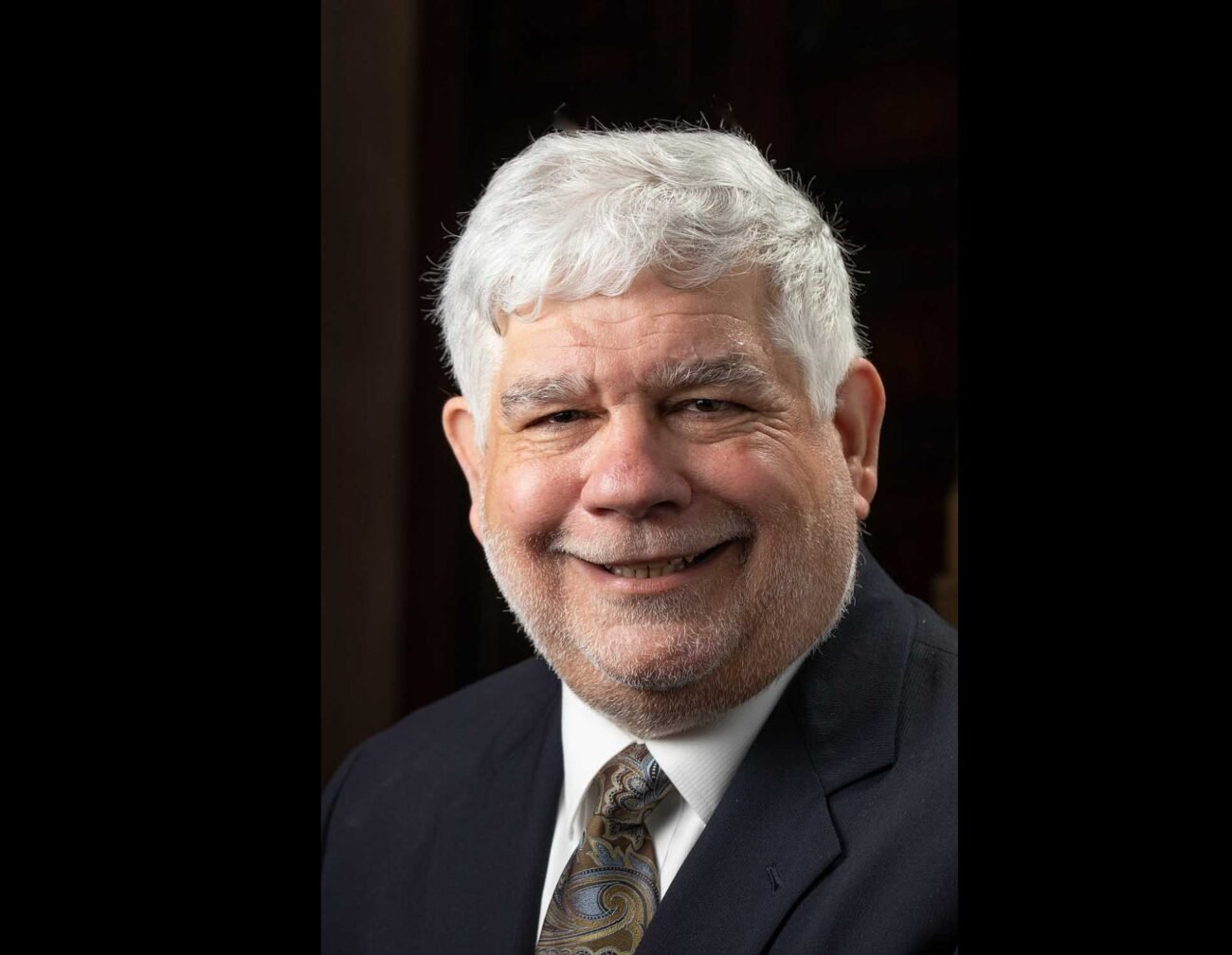 Peter Bhatia, Editor Of Detroit Free Press Steps Down To Save Staff Jobs

NEW YORK, NY (IANS) – The Indian American Pulitzer-winning editor and vice president of Gannett-owned Detroit Free Press, Peter Bhatia, has said he will step down next year to save the jobs of his staff members from impending companywide layoffs.

Bhatia, 69, announced his decision at a staff meeting after the company reported back-to-back quarterly losses. “We’re in a difficult period economically,” Bhatia was quoted as saying in his newspaper, which employs a total of 110 people.

“The company is going through a layoff process, and I essentially made the decision to lay myself off in the interest of saving other jobs. I do have other opportunities that will probably come to work out at some point,” he added.

“But if by getting my salary out of the budget it saves some jobs of people on the staff, I think that’s the right thing for the Free Press,” said Bhatia, who will step down in January.

Bhatia, who hails from Lucknow, joined The Free Press in September 2017, after two years as editor and vice president of The Cincinnati Enquirer and cincinnati.com.

There are no reports of Bhatia’s replacement yet but the deadline for the newspaper staffers to volunteer for layoffs is next week, Detroit Free Press reported.

The staff layoffs are tentatively set to take effect January 18, 2023, the paper reported.

Meanwhile, journalists who worked with Bhatia over the years, took to Twitter to say that he stood for “quality journalism” and his quitting is a “big loss” and a “sad day” for Detroit Free Press.

“Turns out you can be an amazing journalist, win against Pulitzers, and keep your principles after all. Peter is one of the absolute best,” reporter Amber Hunt wrote.

“Tragic news for the Detroit Free Press. Peter was a big reason for my decision to work here. Nobody has championed newsroom diversity and acted on it as much as he has or made sure his colleagues were in a good place. Truly a rare kind in leadership,” reporter Dana Afana tweeted.

A seven-time Pulitzer juror, Bhatia has led newsrooms that won 10 Pulitzer Prizes, including six in Portland.

He is the first journalist of South Asian descent to lead a major daily newspaper in the US, running The Oregonian from 2010 to 2014.

In 2020, he won the Ben Bradlee editor of the year award from the National Press Foundation.

Earlier this month, Gannett named him its 2022 top employee.