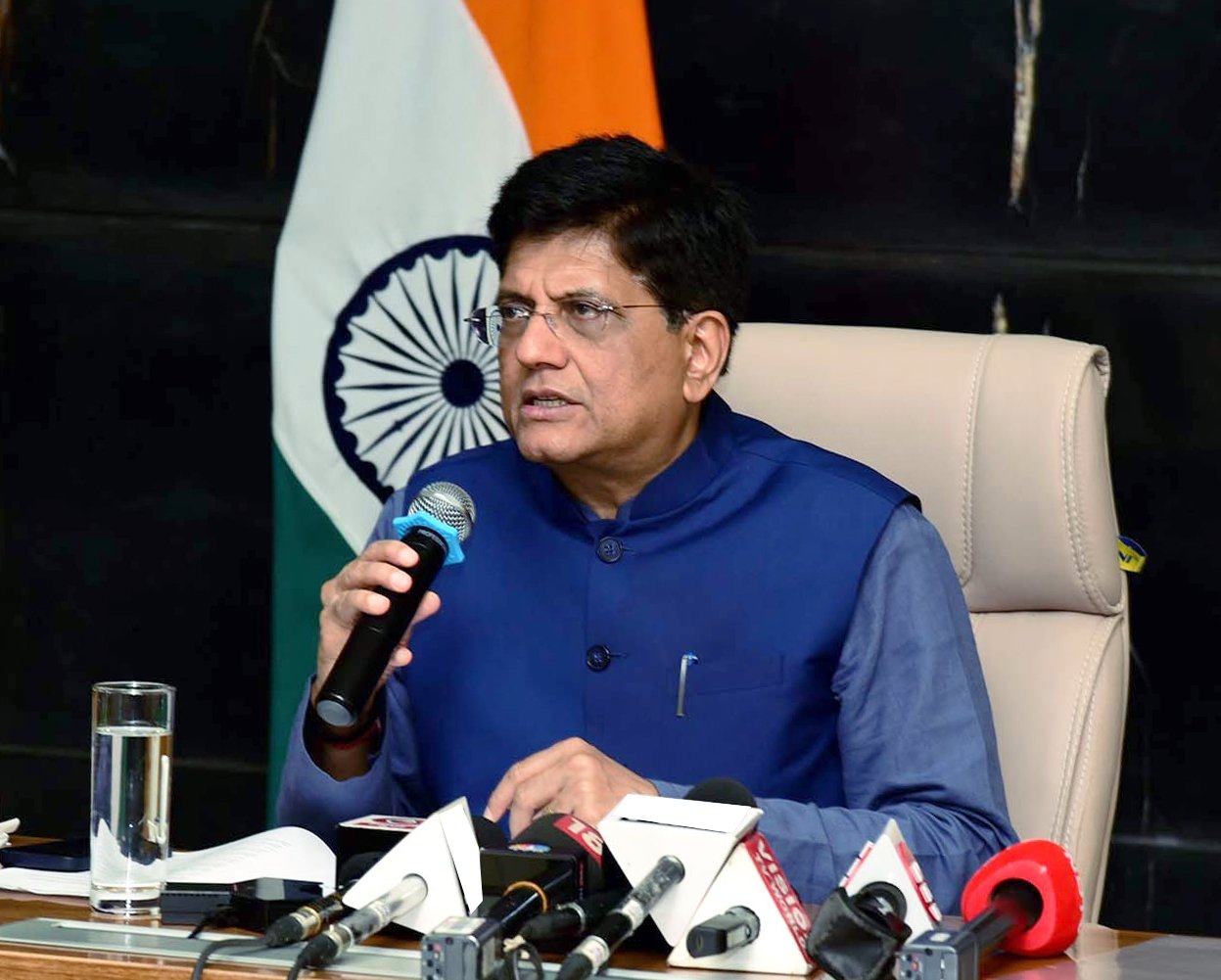 WASHINGTON, DC (IANS) – Commerce and Industry Minister Piyush Goyal will embark on an official visit to New York and Washington DC from January 9 to 22 to participate in India-US Trade Policy Forum.

In the first leg of the visit, Goyal will interact with CEOs of reputed multinational enterprises, participate in community events, join roundtable meetings with business leaders and think tanks, and visit industries in New York.

The 12th TPF Ministerial meeting was held on 23 November 2021, after a gap of four years in New Delhi. Working groups were re-activated after the last ministerial.

TPF is a platform for continuous engagement between two countries in trade and to further the trade and investment relations between the two countries. Both countries are looking forward to the meeting and confident of making progress on the trade issues.

The TPF is chaired by Commerce and Industry Minister from Indian side and U.S. Trade Representative from the U.S. side.

In Washington DC, Goyal will also have bilateral meeting with the U.S. Secretary of Commerce Gina Raimondo. There will also be interaction with some captains of Industry.

Both India and the U.S. are natural partners and have trade complementarities, long-standing strategic and economic relationships, people to people contact, and both are vibrant democracies too.

The two countries are also collaborating under the QUAD, I2U2 (India-Israel/ UAE-USA), and Indo-Pacific Economic Framework.

Regular exchanges at the leadership level have been an integral element of the expanding bilateral engagement.

The outcomes emerging from these visits have been instrumental in further strengthening the multifaceted ties between the two countries.