Planned NRI Festival Kicks Off With Jostling Among Sponsors 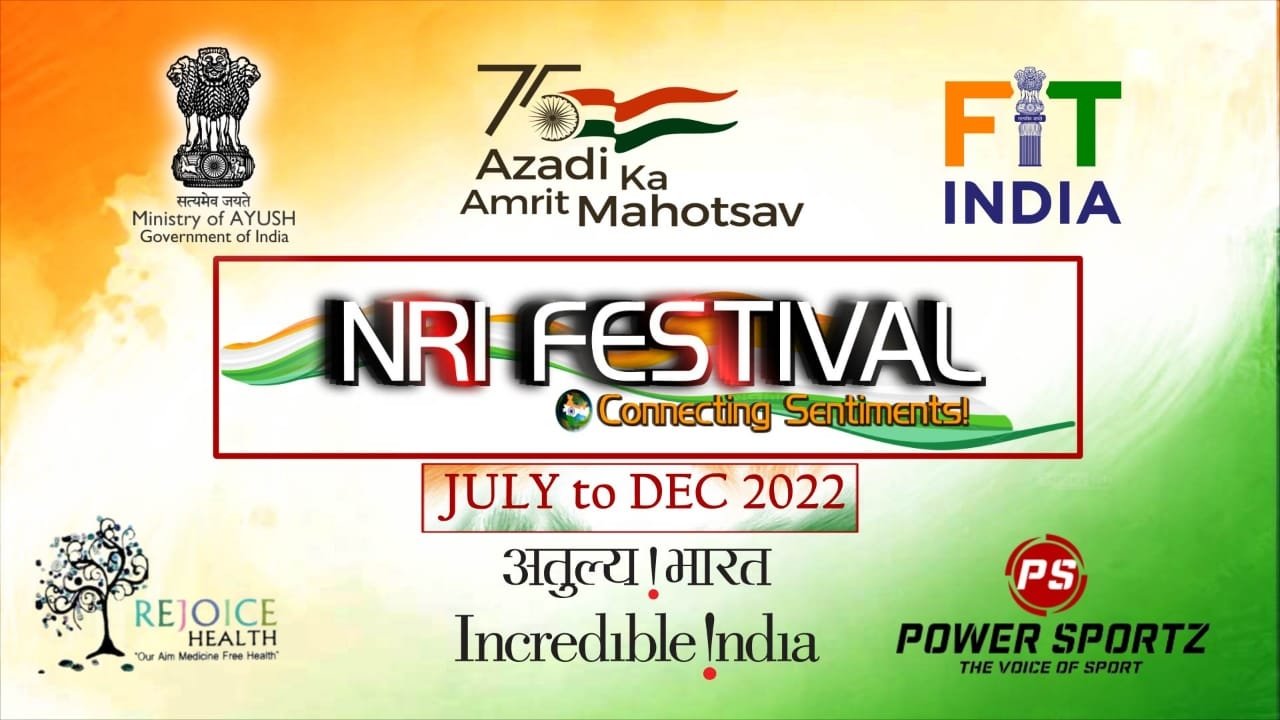 Planned NRI Festival Kicks Off With Jostling Among Sponsors

NEW DELHI, (IANS) – The first of its kind NRI Festival had a gala launch here.

NRI committees from the US, the UK and the Middle East were enthusiastic about the festival being dedicated to the diaspora community and expressed confidence that there would be a large influx of people, particularly from these three regions, which together hold more than 70 percent of the total Indian diaspora.

Special committee members have been appointed to coordinate with the Indian diaspora for the various events being organized till December 2022.

The festival is being organized by Rejoice Health Foundation in association with Power Sports TV and is being held to celebrate 75 years of India’s Independence.

The function saw the display of logos of various ministries associated with the festival, along with the logo of the NRI Festival.

But the clamor in India seems to be more around sponsorship for the events. Many sports events are being organized by Power Sports and the finalized ones are women’s kabaddi, cricket, and marathon. These events are ensuring NRI participation along with marquee international players alongside large NRI in-stadia spectatorship.

Special stands are being erected in the pavilion areas for the NRI community coming to watch these events. With the apparel partners, fantasy partners, and most team and on-ground sponsors having already been sold out, the competition seems intense for the title sponsor.

Two large conglomerates, both in the retail segment, operating in the Indian subcontinent and the Middle Eastern region seem to be in the fray for the title sponsorship of all the events, though no confirmation has been announced by the organizers yet.

Other large infrastructure groups down south, particularly from the Telangana region, also seem to be showing interest.

On average from 2014 to 2020, around six million NRIs visit India every year. But in 2020, the global Covid-19 pandemic disrupted travel across the globe and the numbers fell significantly with only around 3.6 million NRIs arriving in India.

The months from July to December have always seen the maximum inflow of NRIs in India. The festival is being held in the same period and with the pandemic in a controllable level now, the NRI Festival is expecting a large diaspora influx for the various events that are being organized.