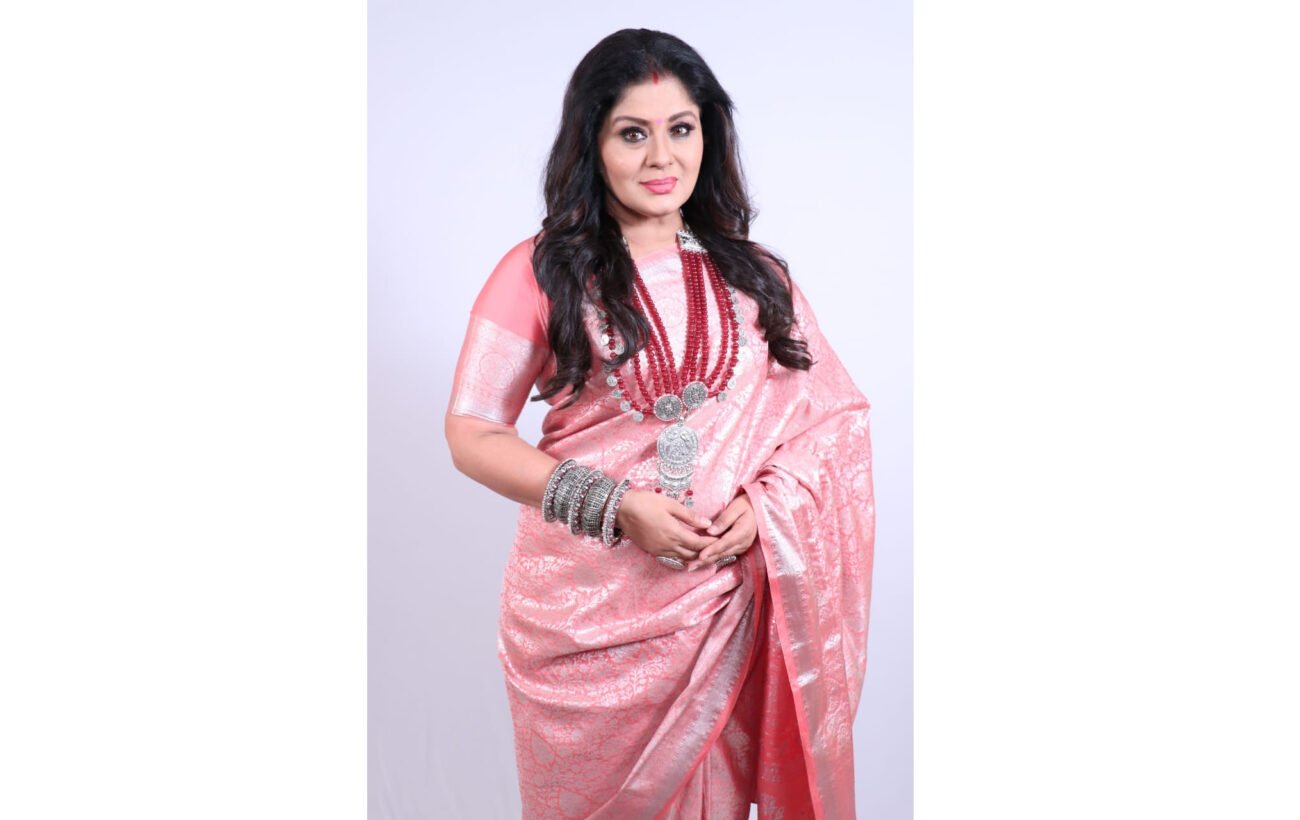 She had been a part of the first three seasons of the popular fantasy drama. Calling being a part of the show earlier a privilege, the actor is excited about her special cameo entry in the ongoing season.

“I’m playing the role of Seema. She is the hero’s mother. Though she comes across as an arrogant person, Seema is a positive character. She is dominated by her husband, who is involved with many illegal activities but passes all the blame on Seema. So, basically she is the woman who runs the house, and at one point of time it’s already been revealed that she is subjected to domestic violence by her husband,” she says.

Sudha has begun shooting for the show and finished four episodes till now.

“Seema is a new experience for me. It will take me some time to relate to this character because I really need to know the shades of Seema better,” she adds.

Talking about collaborating with Ekta and Balaji, she says: “It always feels like home with them. I have given hits with Ekta and her team. Each time I come back to the Hindi film industry, I do that with Balaji Telefilms. When people actually said that Sudha Chandran is just one film wonder or can only play sisters or sister-in-laws, Ekta offered me ‘Kaahin Kissii Roz’ as she believed in me. I can never forget that. It’s almost around 20-25 years since I played that part but I’m still basking in the glory,” she sounds emotional.