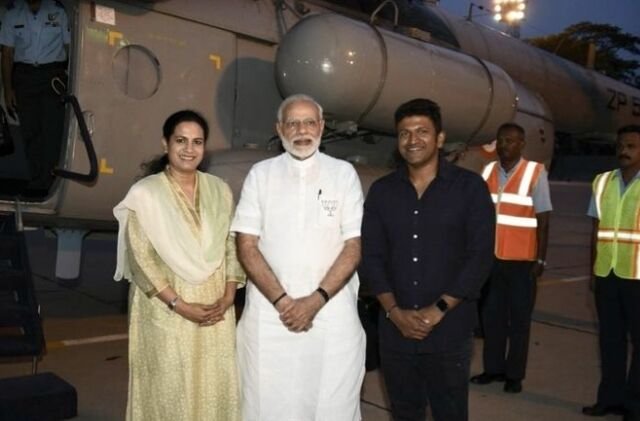 “A cruel twist of fate has snatched away from us a prolific and talented actor, Puneeth Rajkumar. This was no age to go. The coming generations will remember him fondly for his works and wonderful personality. Condolences to his family and admirers,” Modi tweeted.