Police Intervene in Clash in Canadian City on Diwali Night 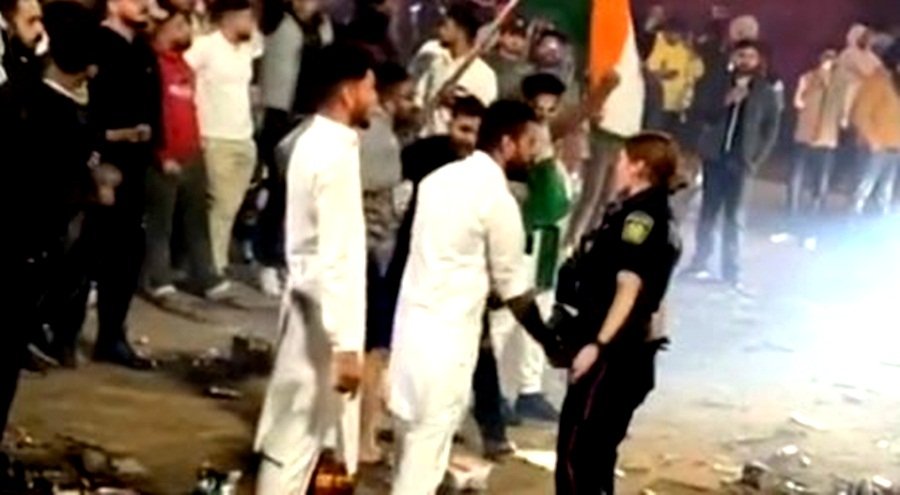 Police Intervene in Clash in Canadian City on Diwali Night

OTTAWA, (IANS) – Police in the Canadian city of Mississauga said that between 400 and 500 people clashed on Diwali night, during which one side waved the Indian Tricolor while some others held Khalistani banners.

In a tweet, the Peel Regional Police said officers received reports of a fight around Goreway and Etude drives at around 9.41 p.m. on October 24.

The police said they received reports that the fight had broken out at a local parking lot, adding that paramedics assessed one male patient at the scene.

In its latest update on October 26, police said there was a “large gathering of people” who were “yelling” and “screaming”, but there was “no large fight.”

A video of the incident has gone viral on social media, according to the Mississauga-based online news outlet Insauga.

The footage shows two large crowds at a Diwali celebration separated by Peel Regional Police officers as fireworks can be heard in the background.

Garbage from what appears to be used fireworks litters the ground where the stand-off took place, Insauga reported.