HomeIndiaIndia and the worldPolice: Kashmir Rebel in Police Custody Killed in Gunfight 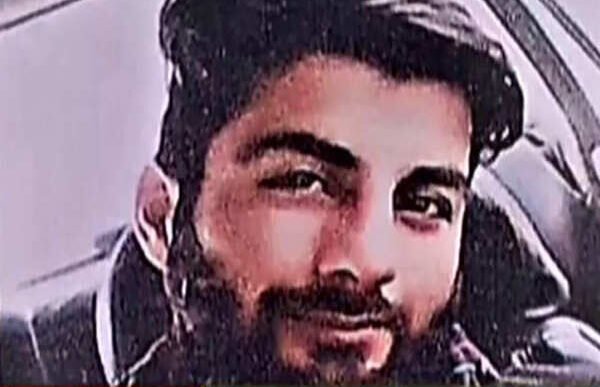 SRINAGAR — A suspected rebel commander being held in police custody was killed in a gunfight between government forces and another militant in disputed Kashmir’s main city, Indian police said June 29.

The suspected commander, Nadeem Abrar, was arrested June 28 in Srinagar city and interrogated on the basis of “a specific input about terrorists” planning to carry out “an attack on a highway,” police said in a statement. Inspector General Vijay Kumar called his arrest a “big success” against Kashmiri rebels who have been fighting Indian rule since 1989.

Police said Abrar, during a “sustained interrogation,” identified a house where he had concealed his automatic rifle. A police raiding party took Abrar to the house, where they were hit by gunfire from a Pakistani militant who was hiding inside, the statement said.

It said Abrar and three Indian soldiers were hit by the shots, which sparked a gun battle that ended early June 29.

“In the ensuing gunfire the foreign terrorist who fired from inside the house got neutralized and Abrar also got killed,” the statement said. Police said the slain “Pakistani militant” was Abrar’s associate.

Police said they recovered two rifles along with some ammunition from the site.

In the past, many militants have been killed while being taken by government forces to recover weapons, in what rights groups and residents have called extrajudicial killings.

Meanwhile, police confiscated a drone hovering over Srinagar’s sprawling Dal Lake and started an investigation, Kumar told reporters. He said drones pose “a new technological threat and we will counter it by technology.”

It was unclear whether the drone was being flown to carry out an attack or was merely being used for photography. On June 28, India’s military said it thwarted a major threat when it intercepted two drones flying over an army base in the region’s Jammu area. A day earlier, Indian police said two suspected explosives-laden drones were used to attack an air base in Jammu city.