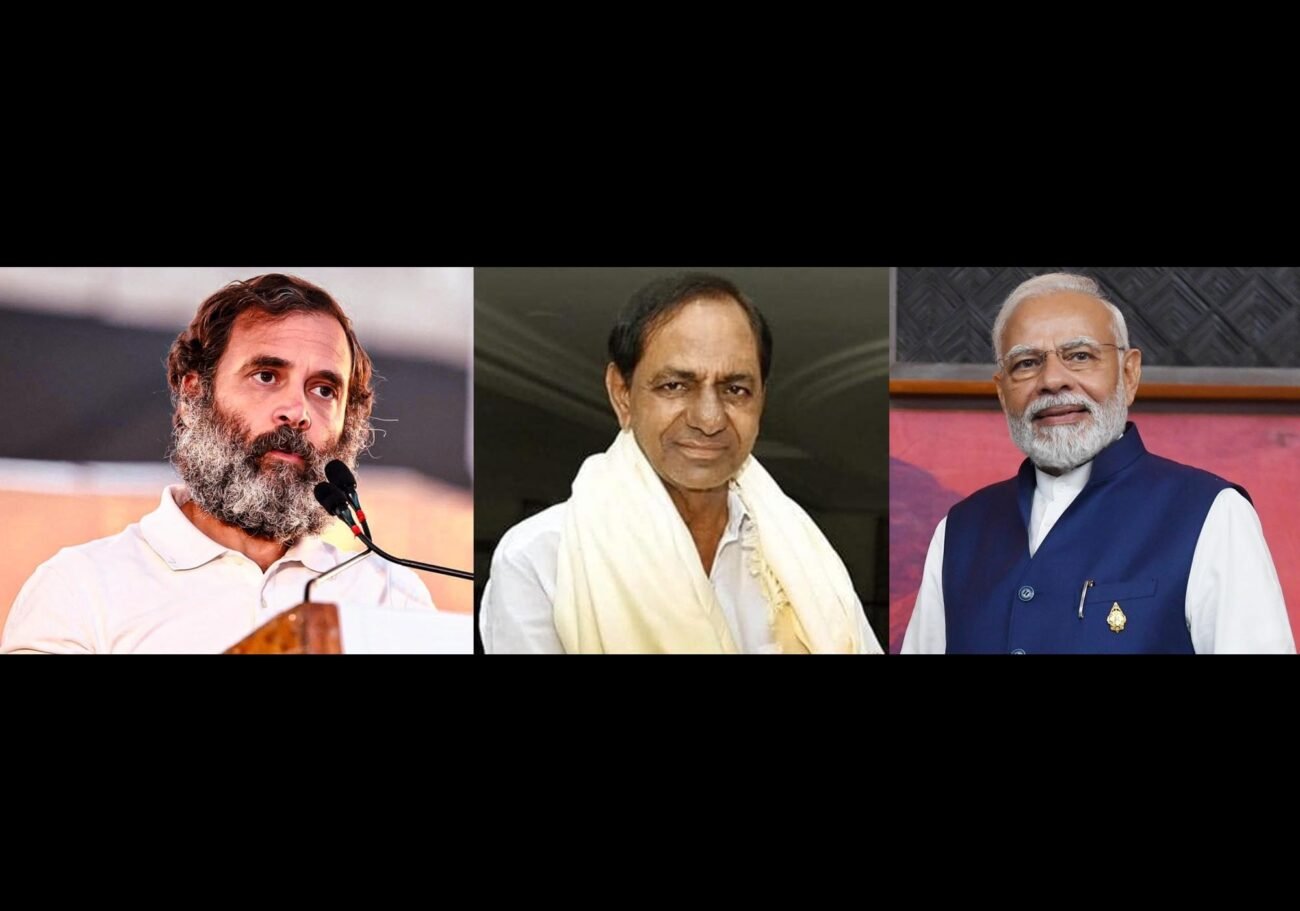 NEW DELHI – The year 2023 is going to be a period of extremely intense political activity across the country.

It is the springboard year for the 2024 Lok Sabha elections that will witness the BJP fighting to retain its third term at the Centre and the Opposition wanting to dislodge Narendra Modi at any cost. The fight will be to the finish.

Whether the Opposition unites for a combined fight against Modi or individual aspirations see them divided, remains to be seen. And for the BJP, Narendra Modi continues to be the sole power center.

The year is sure to be full of theatrics – rhetoric, charged-up speeches, stinging quotes, allegations, and accusations. Narratives and counter-narratives will be built up, and allegations and accusations will rant in the air. For the 2024 elections, the agenda will be played out in 2023.

2023 will see Assembly elections in nine states and possibly the union territory of J&K. These state polls assume importance because they will set the tone and mood for the Lok Sabha elections.

The ruling BJP has a lot to feel concerned about. In the nine states that are going to polls, the surveys have not been very exciting for the party, but then in politics, everything is unpredictable.

The Gujarat Assembly elections produced a shocking result where the BJP’s victory has been declared as an unenviable example of Modi’s efforts. He led the party’s campaign in the state where despite anti-incumbency, the BJP performed spectacularly – it broke all records and won 156 of the 182-member Assembly seats, decimating the Congress. The BJP is heavily banking upon this ‘Modi magic-hard work’ formula to get the right numbers in the Lok Sabha. Either way, it is a carefully crafted formula at the core of which is Hindu assertion, nationalism, and patriotism.

What is likely to be seen in 2023 is a lot of action that propounds nationalism. And helping in this will be the G20 exercise that will portray Narendra Modi as the ‘Vishwa Guru’. With India the president of the G20, foreign policy is likely to drive the BJP’s narrative this year. Adding to the tone and helping build the mood will be international diplomacy and the G20 Group activities.

Along with the G20, the countdown for the Ram temple inauguration will also begin as it is set to open in January 2024, a few months before the big elections. The ‘Jai Shri Ram’ slogan is the quintessential catchphrase for the saffron party. The opposition fears that there may be some additions to it in the form of the Gyanvapi mosque and the Shri Krishna Janmabhoomi.

Recently, a Mathura local court passed an order in the Krishna Janmabhoomi-Shahi Idgah case to survey the disputed site. The order is on the same lines as the Varanasi court that ordered a videography survey of the Gyanvapi Masjid. The BJP has said that such issues would be settled in accordance with the Constitution and decided by the courts, but the Opposition fears that other right-wing groups may gradually launch movements to emotionally align the majority.

The Opposition understands the price they have paid because of the Hindu assertion formula and the minority appeasement politics. From two seats in the Lok Sabha in 1984 to win two back-to-back general elections, the BJP with its right-wing Hindutva ideology is today firmly rooted in the country’s political landscape, and the Opposition is in tatters. Hence, the fear that the agenda may dominate political discourse.

Then there are issues like Uniform Civil Code, population control and religious conversion. China and Pakistan, too, will be on the election agenda of all the parties, big or small. While the Modi government has been adopting a cautious approach to China, its stance in the election year will put pressure on its nationalism portrayal.

The major effect of the 2023 Assembly polls will be upon the Opposition parties. The outcome, if positive for the Opposition, can galvanize the parties to plan aggressively for the 2024 battle.

The results can also help lend some clarity as to which leaders have the most bargaining power to be the prime ministerial candidate from the opposition. So far, the aspirants are many – Rahul Gandhi, Arvind Kejriwal, K. Chandreshekhar Rao, Mamata Banerjee, etc.

Of these, KCR has taken a step by converting his TRS into BRS; Kejriwal is trying to showcase his performance in each and every state. Rahul Gandhi is on the Bharat Jodo Yatra, which he wants to convert into a major political rallying point.

The Congress has planned to keep up the momentum of the Yatra by taking similar yatras at the local and booth level throughout the year. If the Congress does well in the Assembly polls, then its performance will automatically be linked to its former president Rahul Gandhi, thereby elevating his position in the opposition camp.  (IANS)