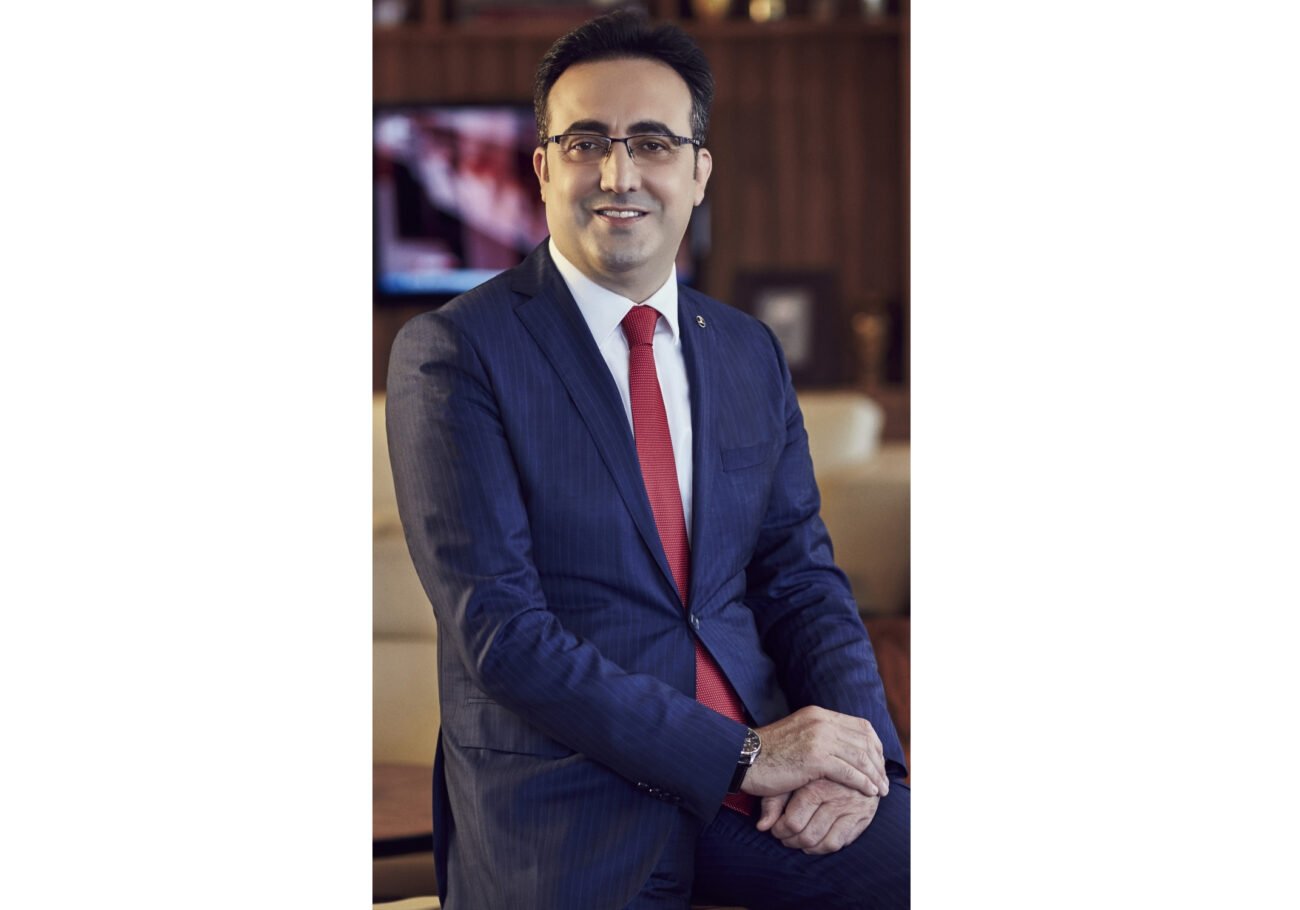 A Tata Group Spokesperson confirmed the development. However, no reason was given for Ayci’s decision.

Last month, when the Tata Group-led Air India had made the announcement, Ayci while accepting the position said he was “delighted and honored to accept the privilege of leading an iconic airline and to join the Tata Group”.

He was expected to take the charge on or before April 1.

In a written statement to Turkish media, Ayci reportedly stated that he had been “closely following the efforts to give another meaning to my appointment”, without giving details.

There is speculation that the criticism of some right-wing forces with ties to Prime Minister Narendra Modi’s BJP, over his connections to Turkish President Recep Tayyip Erdogan, might have driven the decision to not helm Air India.

India and Turkey’s relationship has been strained in recent years over Erdogan’s criticism of India vis a vis Kashmir and his growing closeness to Pakistan.