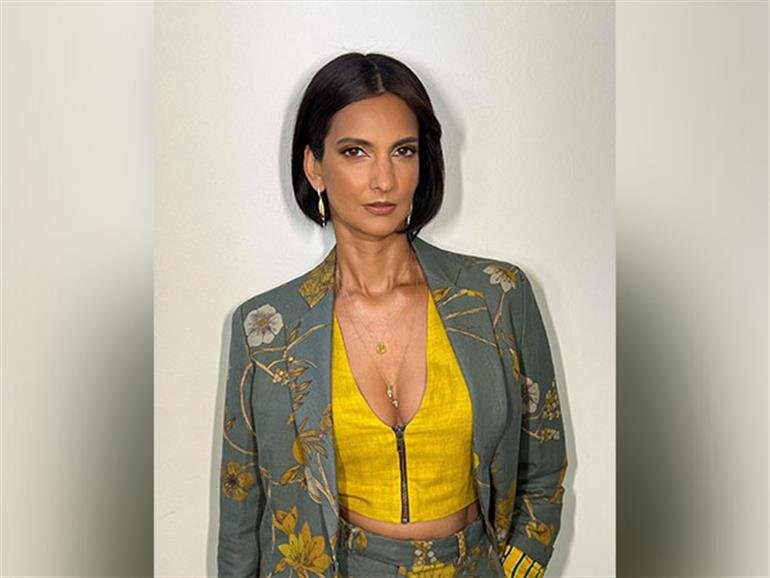 LOS ANGELES, CA – Poorna Jagannathan best known for starring as Devi’s (the protagonist) mother Nalini in “Never Have I Ever” on Netflix is all set to star as a lead opposite Asif Ali, Saagar Shaikh, and Alfie Fuller in ‘Deli Boys.’

Onyx Collective’s half-hour comedy pilot from Abdullah Saeed and 20th Television revolves around two pampered Pakistani American brothers played by Ali and Shaikh, whose life changes when their rich father dies. The hilarity starts when they are forced to face their father’s secret life of crime.

Jagannathan act as Lucky, the father’s main aide. The actor recently wrapped up HBO Max film ‘Turtles All the Way Down,’ adapted from John Green’s bestselling novel. She also has Netflix’s comedy ‘The Out-Laws,’ with Pierce Brosnan in the pipeline.

The ‘Deli Boys’ pilot was written by Abdullah Saeed and will be directed, and executive produced by Nisha Ganatra who was awarded the Cannes Lions Grand Prix for film craft. She directed the Sundance hit film ‘Late Night’ starring Emma Thompson and Mindy Kaling and most recently, ‘Welcome to Chippendales’ for Hulu. If picked up, ‘Deli Boys’ will air on Hulu.