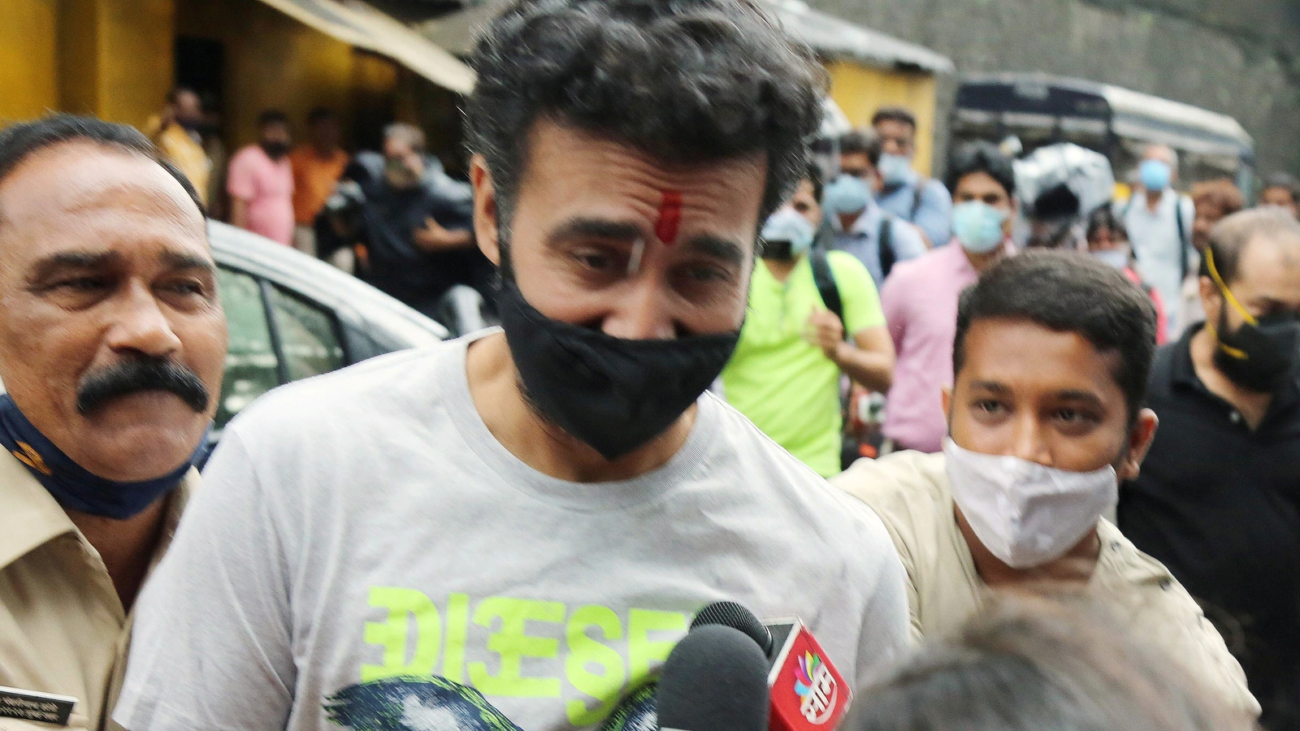 NEW DELHI, (IANS) – The Supreme Court on December 13 granted anticipatory bail to Bollywood actors Sherlyn Chopra and Poonam Pandey, and businessman Raj Kundra and others, in connection with a case against them for allegedly distributing pornographic videos.

The court directed Kundra and the other accused to cooperate with the police in the investigation. Earlier, Kundra had got interim protection from arrest from the apex court.