HomeGlobalPost Pandemic, Entertainment Industry Will Rise Again but Will Have to Reinvent Itself, Says Bollywood Stars Promoter Rajender Singh Pahl 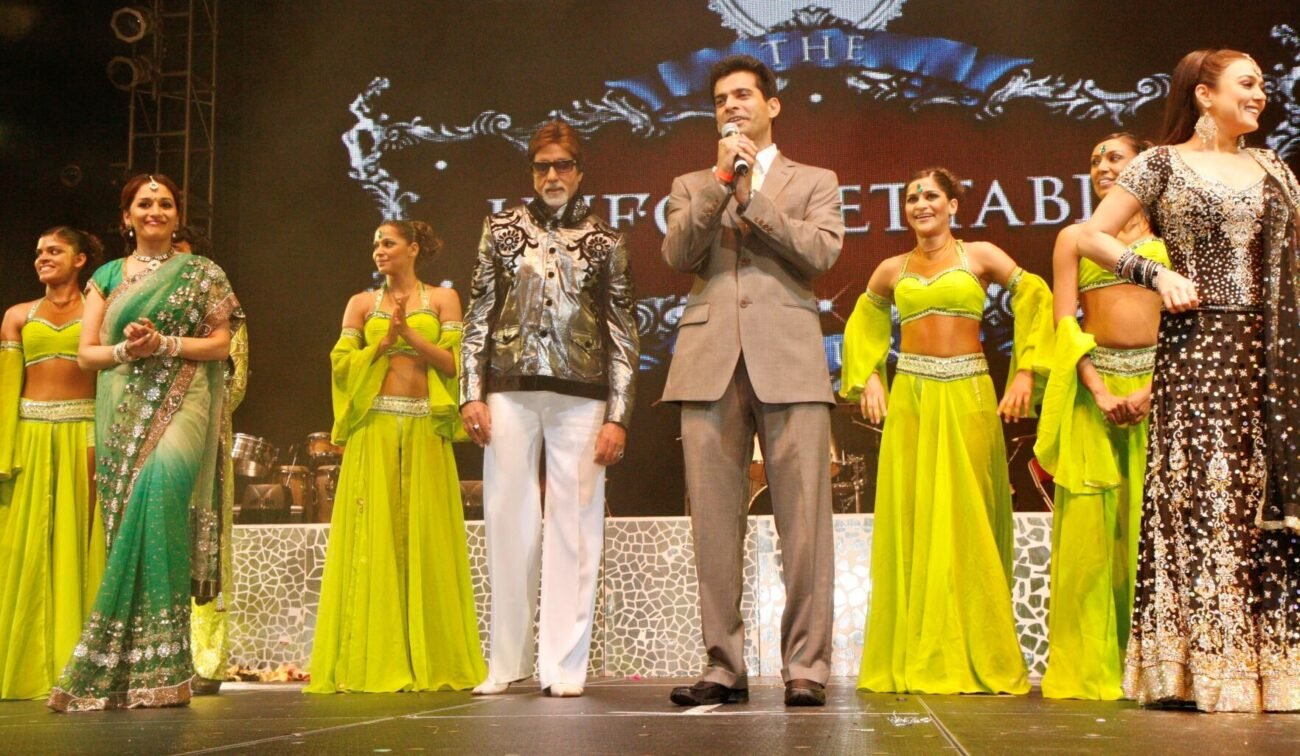 As we navigate through the uncertainty of the pandemic era, there are many who have stepped out of their comfort zone and thus reinvented themselves. Rajender Singh Pahl, president of Star Promotions Inc, finds himself in the same unpredictable and anxious times that everyone is struggling with.

Pahl is a well-known name in Bollywood and in the Indian American community as he has been at the forefront of showcasing Indian music and culture through his popular Bollywood shows. A veteran of stage shows, Rajender Singh Pahl has successfully organized about 125 concerts across the United States with A-listers like Amitabh Bachchan, Shah Rukh Khan, Anupam Kher, Deepika Padukone, Katrina Kaif, Aishwarya Rai, Anil Kapoor, Aamir Khan, Salman Khan and many others.

“Entertainment industry will not vanish. It cannot vanish because when everything settles down, people will still look towards our industry for solace and joy,” says Pahl. Indeed, as people were struggling and stuck at home, it was entertainment in OTT form that came to the rescue. Pahl says that platforms and mediums can change but basic entertainment industry which is based on our need to tell and hear stories will survive. Similarly, during live shows many more precautions will be taken, but the “Indian diaspora can experience the magic of Indian showbiz pretty soon,” predicts Pahl.

“I come from a middle-class Indian family but due to my association with entertainment industry and Bollywood stars, I think unknowingly somewhere I had been cut off from the India that resides in small towns,” says Pahl. “This pandemic as I was working my helplines and talking to people 24/7, I suddenly reconnected with my roots,” Pahl continues. It was a very humbling moment for Pahl. Inequalities in healthcare and the onslaught of a pandemic that no one was prepared for, made Pahl recognize that his contacts build over years can be mobilized to help the needy.

Pahl gets a little emotional when he talks about celebrities he has hosted and bonds he has built over years. Talking about Amitabh Bachchan, Pahl says, “I remember once there was a show in Houston, Texas which was obviously sold out given Amit ji’s stardom. Usually, the star of the show approaches the organizers if they need any tickets for personal friends, but here Bachchan saab, star of the millennium, bought over 100 tickets for his friends for his own show. I was touched by his integrity and professionalism but at the same time learnt so much from him.”

Pahl got into the entertainment business after his good friend, mentor and guide, Anil Kapoor, encouraged him. He had recently moved to the United States and Anil Kapoor persuaded him to organize Bollywood live events in the United States. Through Anil Kapoor, Pahl got introduced to Anupam Kher and a lasting partnership began which later turned into a good friendship that began. Rajinder Singh Pahl has worked with Kher for over 20 years and presented his famous plays like ‘Saalgirah’, ‘Kuch Bhi Ho Sakta hai’ and ‘Mera Woh Matlab nahi tha’ to the American audience.

Pahl remembers his association with Aamir Khan with much warmth. He says that Aamir is such a perfectionist that he lands at the airport and straight away goes to the venue and rehearses his act till he gets it correct. If it takes him the whole day, he does not mind at all. Unless everything is exactly the way he wants it, he will not retire to his room. Aamir’s professionalism is not just a media manufactured story. Pahl says he has personally witnessed it.

Pahl says during pandemic era we saw many ‘digital concerts’ but he believes those are not the future of live shows. It is a temporary phenomenon and will disappear as soon as things get normal. The adrenaline rush that people get in a live show when they see their favorite artiste physically performing on the stage, cannot be recreated in the digital concerts. However, some changes will have to be brought in live events and Pahl says that the industry will have to be ready for that.

Pahl reminisces about Bollywood diva, Rekha, and says he personally had a very good experience with her. He says that as a professional organizer of events, he had picked up many stories about Rekha’s so called ‘temper’ from the media and industry but it turned out that Rekha was so impressed with Pahl’s professionalism that she herself invited him to meet her and not only made him comfortable but insisted on clicking pictures with him. Pahl says as long as show organizers are professional, no artiste will throw tantrums or act unreasonably.

Rajender Singh Pahl ends on a cautionary note. He says he knows many people who found a bit of success and immediately went on to buy news flats, cars, and houses with their newly acquired wealth but soon found that during Covid they could not sustain their lifestyles. “My advice to any aspiring artiste is do not rush into your success, take it slow, work hard, wait until you save more than you need and then enjoy fruits of your labor.”