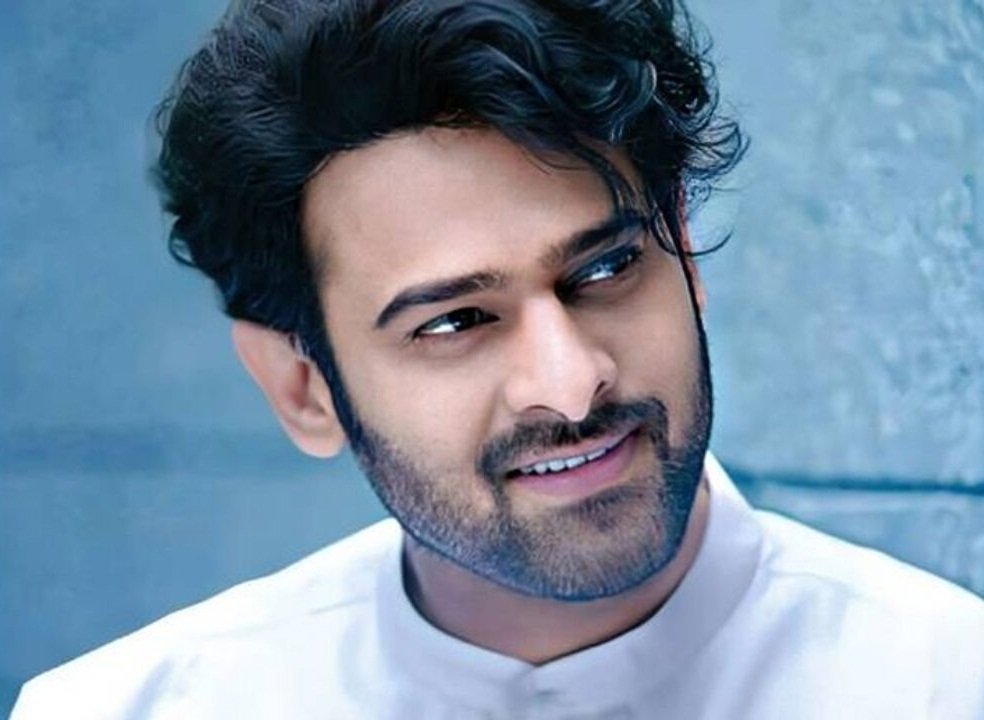 CHENNNAI (IANS) – Pan-India star Prabhas, who has worked in hits such as the ‘Baahubali’ franchise, ‘Saaho‘, ‘Varsham’, ‘Darling’ and ‘Mr Perfect’ among others, is now gearing up for his next ‘Adipurush’, which he says is sentimentally a very important project for his life and that it’s more than just a film.

‘Adipurush’, which translates to ‘The First Man’, is a Hindu historical film based on the epic Ramayana directed by Om Raut. It also stars Kriti Sanon and Saif Ali Khan. According to reports, the movie is one of the most expensive Indian films ever made.

Talking about his slate of upcoming films, Prabhas shared: “‘Adipurush’ sentimentally is a very important project for my life. Om Raut, luckily I have a very good director. I had called him after three days and asked ‘should I do it?’ because if I do make mistake it will be very wrong.”

The star, who has featured in Forbes India’s Celebrity 100 list three times since 2015, stressed that ‘Adipurush’ is more than just a film.
“It is not a film, it is something very important and everyone will be having a look at it. I was really frightened of it and is very important for me. It is something else I feel.”

The 42-year-old star has had his share of hits and misses in a career spanning over two decades. Do box office numbers matter to Prabhas, who is often referred as “Darling” by his fans?

“Yes. I can’t get every ‘Baahubali’ as a film… But the budgets and the people’s acceptance is very important. The box office can be told like that. It does not mean I break records nothing like that but how much I am reaching in every part… How many people are disappointed, happy or super excited that I can only know through box office. It is important.”

Talking about having regrets in his journey in cinema, Prabhas shared: “So regrets… When your film doesn’t do so well always before also after also you feel maybe somewhere I should have concentrated or we should have done that… It is a process of my profession otherwise I don’t have so much regrets.”

Prabhas and his film ‘Baahubali’ opened the floodgates for pan-India films and helped in exchanging talents all across the country. He agrees that now is the time to take Indian cinema to the next level.

“I think it’s time we need to make Indian films, or we need to cross India and go global. I think the time has come maybe it started with ‘Baahubali’ and S.S. Rajamouli… (‘Baahubaali’ director) It matters for me and my life and the crew. It changed a lot for us.”

“It is time we need to become one Indian cinema and we need to cross the Indian borders and go worldwide.”