HomeEntertainmentCinemaPrabhas Shares His Conversation with Deepika on Sets of ‘Project K’

Prabhas Shares His Conversation with Deepika on Sets of ‘Project K’ 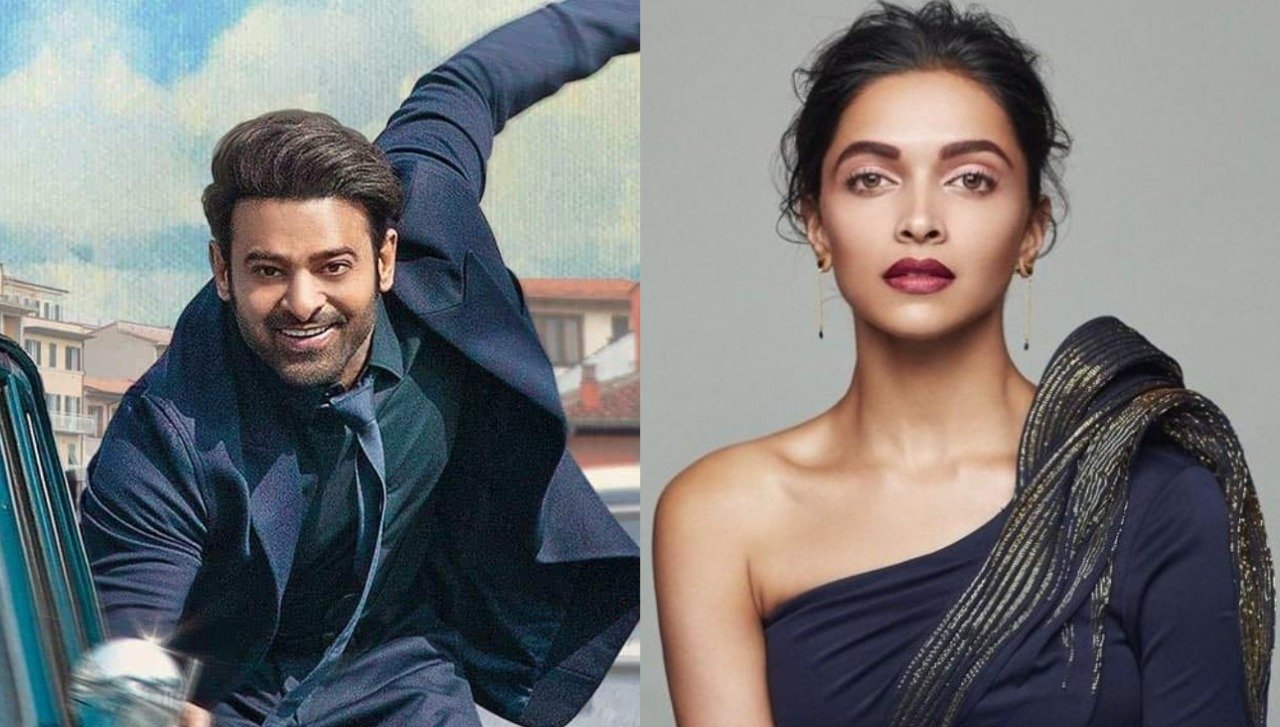 Prabhas Shares His Conversation with Deepika on Sets of ‘Project K’

MUMBAI (IANS) – ‘Baahubali’ fame Prabhas, who has been busy promoting his upcoming visual grandeur- ‘Radhe Shyam‘, revealed details about his first-time conversation with Deepika Padukone on the sets of ‘Project-K’.

“Deepika asked me if I am shy. I said, initially I am”, the ‘Mirchi‘ actor shared, as he interacted with the media.

“Only after getting comfortable with people, I start talking to them continuously. Sometimes, I irritate them cracking jokes as long as they enjoy my company”, Prabhas said.

Deepika Padukone, who recently appeared in ‘Gehraiyaan‘, will appear next with Prabhas. The two, who met on the sets of Nag Aswin’s much-anticipated directorial venture ‘Project-K’, had a great time working together on the sets.

Prabhas had also amused Deepika with scrumptious South Indian meals, which were talked about, everywhere.