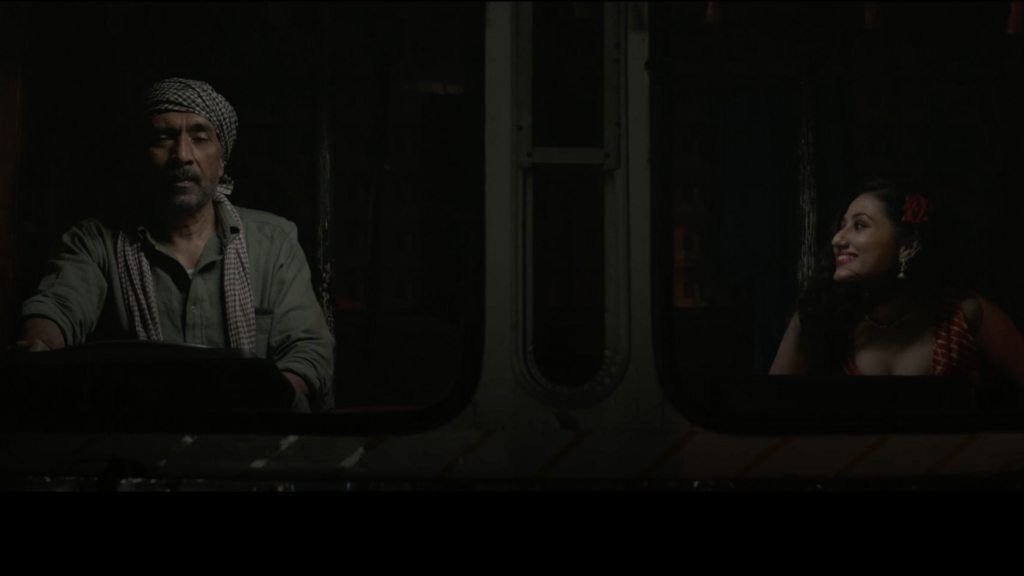 A scene from Prakash Jha’s “Highway Nights.” (photo via IANS)

The film produced Akhilesh Choudhary along with Shubham Singh, will have a theatrical release in Hollywood, Los Angeles, USA and will qualify for the 2023 Oscar consideration. The film also gets eligibility for a television broadcast deal on ShortsTV.

Talking on the occasion, Prakash said, “I am elated to hear the news and I congratulate the whole team. It’s a film with an important message and I hope the film reaches a wider audience with the theatrical, digital and television broadcast all over the world.”

‘Highway Nights’ is a heartwarming story that talks about women’s abuse. The film is about an aging, overworked lorry driver who gives a lift to a young, chatty sex worker one night and how they develop a bond over a small journey of few hours.

The female character is played by Mazel Vyas.

“It is my first short film and to receive such acclaim is heartening. I am thankful to Prakash ji to have agreed to act in our film. It’s a moving story that people all over the world can relate to,” added director Shubham Singh.