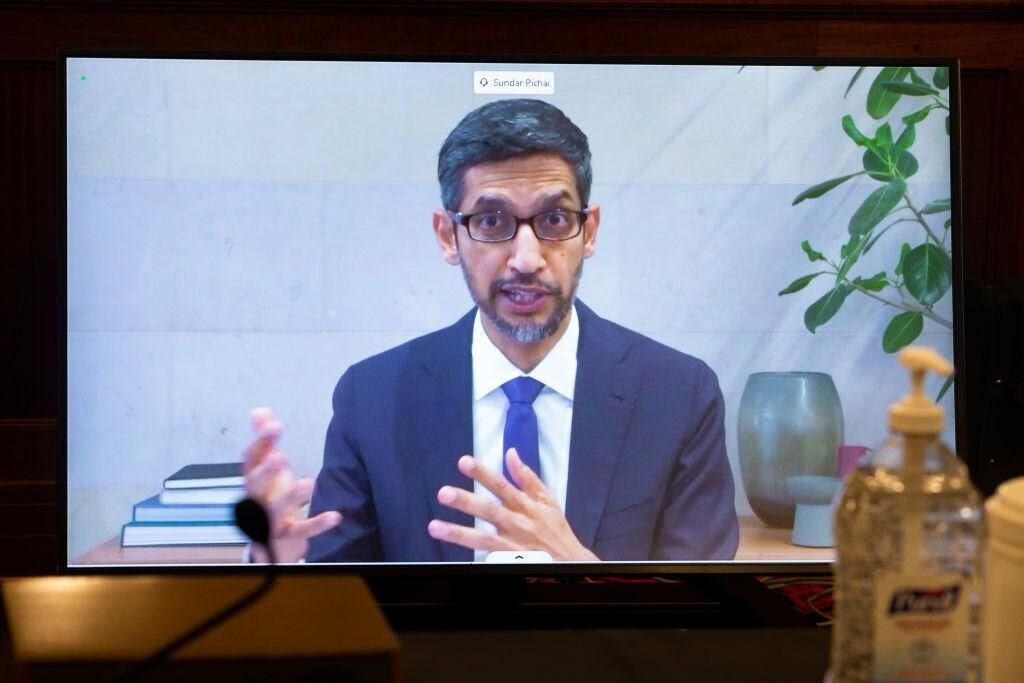 The bill, if signed into law, would prevent monopolistic practices by Big Tech companies and reins in their anti-competitive behavior.

The bipartisan Ending Platform Monopolies Act protects small businesses across America by leveling the playing field, restoring fairness and competition, and allowing innovation to thrive. The proposal will now move forward to the full House of Representatives, the release notes.

“From Facebook and Amazon to Google and Apple, it could not be more clear that these unregulated tech giants have become too big to care and too powerful to ever put people over profits — so we must,” Jayapal, the vice chair of the House Antitrust Subcommittee, said in a statement.

“By passing the bipartisan Ending Platform Monopolies Act, the Judiciary Committee is taking a historic step towards finally putting an end to Big Tech’s monopolistic practices, reining in their anti-competitive behavior, and supporting fairness, competition, and innovation,” Jayapal adds. “As these companies continue ramping up special interest lobbying campaigns to maintain their dominance, we are stepping up for workers, consumers, small businesses, local independent journalism, and our communities. My legislation is a structural solution to a structural problem, and I will continue working to move it forward so we can make it law.”

The Ending Platform Monopolies Act is bipartisan legislation that eliminates the conflicts of interest that arise from a dominant platform’s ownership and reach across multiple business lines.

This monopolistic behavior allows a company to leverage its control to disadvantage competitors while hurting small businesses, consumers, and innovation, the release said.

Jayapal’s bill addresses this anti-competitive conduct by making it unlawful for a dominant online platform — such as Google, Apple, Amazon and Facebook — to simultaneously own another line of business when that dual ownership creates a conflict of interest. Companies in violation could have to divest lines of business where their gatekeeper power allows them to favor their own services or disadvantage rivals, it said.

The June 24 vote follows a 16-month bipartisan investigation by the House Antitrust Subcommittee. The first major congressional antitrust investigation in decades found that depending on self-regulation by Big Tech comes at the direct expense of workers, consumers, small businesses, the free press, competition and innovation, the release notes.

The report recommended that Congress step in to regulate these marketplaces so no company has a platform so dominant that it is a monopoly.

Numerous small businesses testified during the investigation about the harm that Big Tech monopolies inflict on them, according to the release.

Additionally, the investigation included seven congressional hearings, the production of nearly 1.3 million internal documents and communications, submissions from 38 antitrust experts, and interviews with more than 240 individuals with knowledge about the companies’ conduct, it said.

A key moment of the investigation occurred in July of 2019 when Jayapal asked Amazon’s associate general counsel about the tech giant’s use of third-party seller data to create products that compete with small businesses on their platform.

Under oath, he said, “We do not use any of that specific seller data in creating our own private brand products” to compete with businesses on Amazon’s platform, the release explained.

Nearly a year later, the Wall Street Journal published a report that found this to be false; Amazon has been using data from its own independent sellers — small businesses across America — to launch competing products. Additionally, a former Amazon employee told the Antitrust Subcommittee that when it comes to using seller data, it was “a candy shop where everyone can have access to anything they want,” the release adds.

In July of 2020, Jayapal asked Amazon CEO Jeff Bezos about this anti-competitive practice and he could not deny it, according to Jayapal’s office.