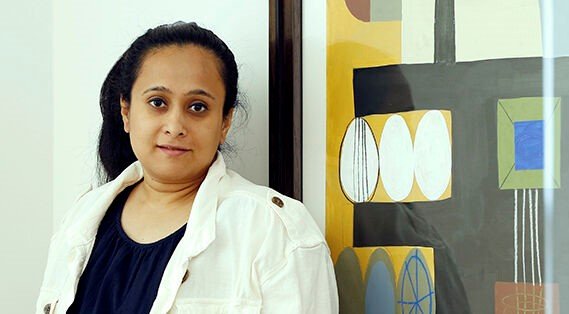 As an up-and-coming Indian American filmmaker, Prarthana Joshi is carving out a niche for herself in Hollywood, one project at a time. She is continuously collaborating with directors and working on her own original content.

Her most recent project as a producer is a TV pilot, “Vicarious,” which won the Best TV Pilot award at the 2019 Dances with Films Festival, among several other awards and screenings.

In 2019, the short film won the Best Screenplay award, and was declared the Top Ensemble Cast Short Film at the Chicago Comedy Festival. It won the Best TV Pilot award at the 2019 LA Indie Film Fest.

In 2020, her projects included “Pay It Forward,” which was the Official Selection at the Heartland Film Festival-Indie Shorts International Film Festival.

Joshi has a background in production design and film production. In 2008, she graduated as an architect with a thesis project, a museum dedicated to the history of Indian cinema, which started her journey as a filmmaker.

In 2008, she was awarded a production fellowship from the prestigious National Film Archives of India for a research feature documentary on the Prabhat Film Company – an Indian film studio founded in 1929.

She also worked as an assistant director on the independent film, “Vihir,” which was nominated at the Pusan International Film Festival for the Best Film award and was screened at several international festivals. In 2009, she directed her first short film, “Vaatsaru.” Her other projects include “The Day He Learned to Fly” and “Handle with Care.”

In 2010, Joshi, born and raised in Pune, moved to Los Angeles, Calif., to follow her passion for filmmaking.

In 2013, she earned her MFA in filmmaking from the New York Film Academy in Los Angeles. Her thesis short, “Handle with Care,” was screened at several festivals all around the world and won the Audience Choice for Best Film award at the 304 Film Festival.

Joshi has an extensive hands-on and versatile production experience with narrative projects, including independent features, Web series, commercials, and shorts. In the past, she has worked as a line producer/UPM, first AD and production designer.